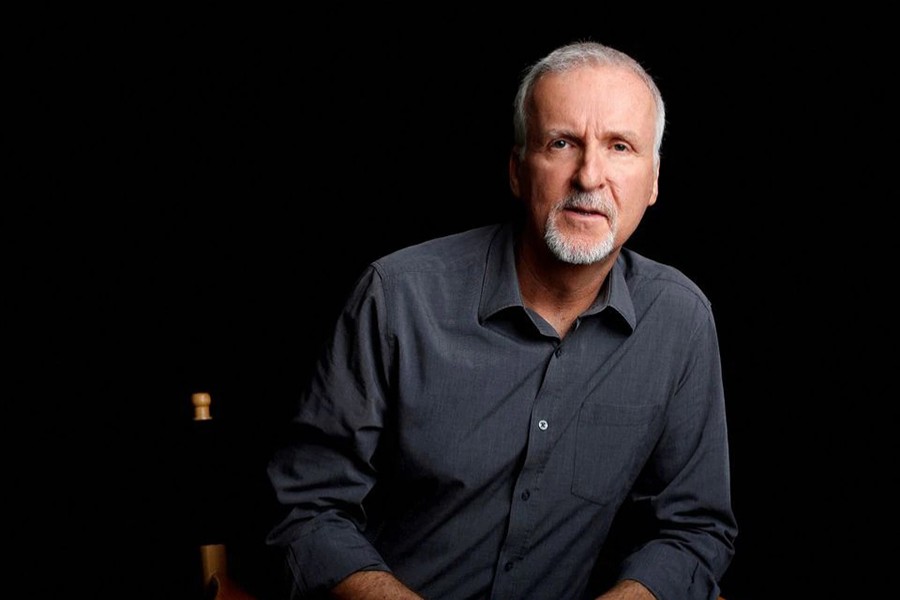 The long-awaited sequel to James Cameron's blockbuster "Avatar" will be released in mainland Chinese cinemas on December 16, 20th Century Studios announced on Wednesday on its official Weibo account, reports Reuters.

"Avatar: The Way of Water" is one of the few foreign films to get access to the Chinese market in recent months, with others including the latest film in the "Minions" franchise and Sony Pictures' "Where the Crawdads Sing".