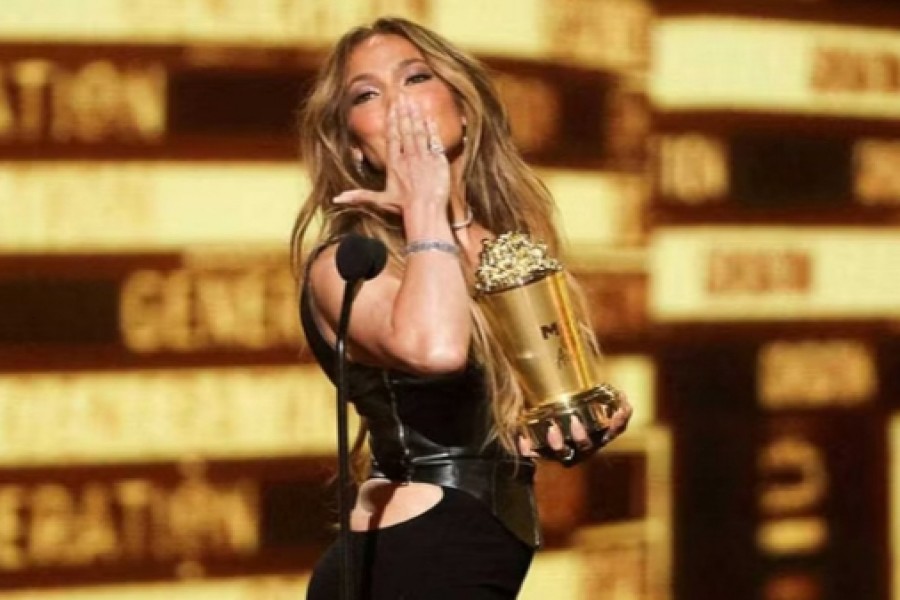 Twenty years after she put out her album "This Is Me... Then", singer and actor Jennifer Lopez announced on Friday a follow-up "This Is Me... Now", to be released next year.

The 53-year-old, who has deleted posts from her Instagram in the last few days, shared a video clip on the social media platform in which she recreated the 2002 record's cover of herself dressed in a pink top and hat before turning into her current older self, all while saying "This is me then ... this is me now".

The 2002 album, which featured hit songs "Jenny from the Block" and "All I Have", was inspired by Lopez' relationship at the time with actor Ben Affleck. The couple, dubbed "Bennifer", got engaged but called off their wedding in 2003 and split up a few months later.

They rekindled their romance last year and married in the summer.

'Pathaan': How a cliche film became an industry hit