'House of the Dragon' trailer sets the bar of expectations high 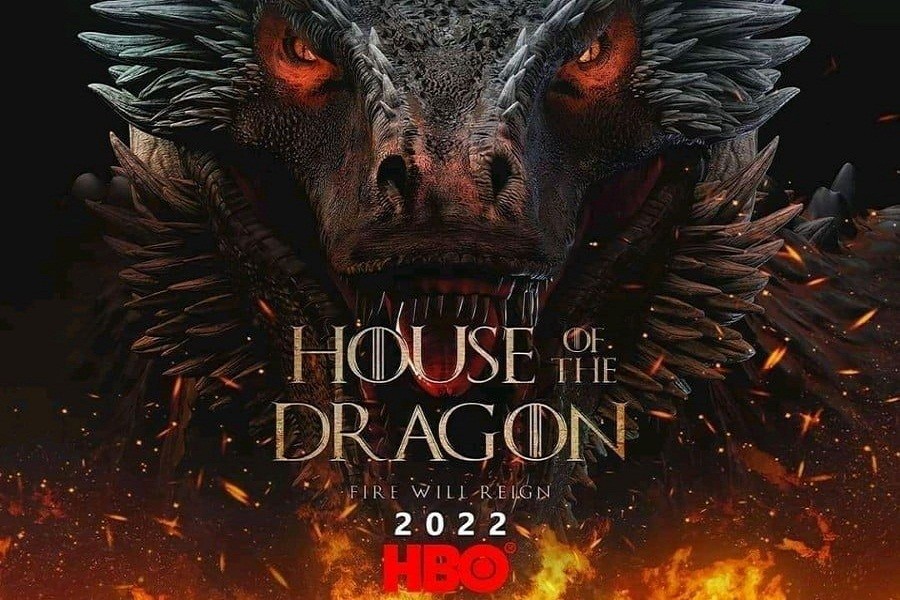 “Most of all, though, it changed the way the world thought about fantasy on the small screen.”

This was the reaction of the British daily newspaper, The Guardian, to a particular TV show. Well, it’s not a tough guess; the name is - ‘Game of Thrones.’

This show from HBO +, adapted from George R R Martin’s famous fantasy epic, has been one of the most popular shows worldwide for the blend of its action, emotion, horror, twist, and whatnot!

In continuation to this, HBO is about to bring a prequel of the series, which is worthy of quite a big bite of interest only because of its name, ‘House of the Dragon.’

Additionally, the official teaser trailer of House of the Dragon has been released, and with the visuals and dialogues, it has mesmerised the GOT fans.

The teaser trailer starts with a glimpse of Rheanyra Targaryan, who may be mistaken as our very own Khaleesi, Daenerys Targaryan, because of her blonde hair and body language.

Contemporarily, the voiceover starts in the voice of Corlys Velaryon, saying, “What is this brief, mortal life, if not the pursuit of legacy?”

This monologue, in a sense, summarises one of the main themes of House of the Dragons. Its main fuel is going to be the legacy of power, the proof of which can also be seen in the next scene where Rheanyra Targaryan is declared as the rightful heir of Rickard Stark, the king of the throne, and the ruler of seven kingdoms.

Betrayal, blood and war for the sake of power - everything will follow the legacy. For example, if you look at a particular scene of the trailer, where Otto Hightower, the hand of the king Viserys I Targaryen says, “We play an ugly game. You have the determination to win it.”

This refers to nothing but the game of betrayal. Besides, at one point, a royal coffin is seen to be dumped in the sea, which represents death and blood. The glimpses of war can also be seen, most probably which is the Targaryen Civil War, also historically known as the ‘Dance of the Dragons.’

In the trailer, Rhaenys Targaryan says, “Men would sooner put the realm into the torch than see a woman ascend the iron throne.”

This shows the craving for power and authority of men, in this particular case, Daemon Targaryan, who is seen to vandalise the whole city just to win its authority.

Overall, it can be said that the show is once again going to demonstrate the struggle, the legacy, the betrayal, the blood and death, and all for power.

However, this show is also adapted from George R R Martin’s book ‘Fire and Blood,’ which sets the bar of expectation even higher.

Bhrom: A thought-provoking short film on choices of action

Nuhash Humayun: With a dream to showcase Bangladeshi content on global stage

Darjeeling Jomjomat: Assessing the accuracy of Feluda on OTT

Action-packed Black Adam trailer has a story to tell

5 amazing Indie games you must play