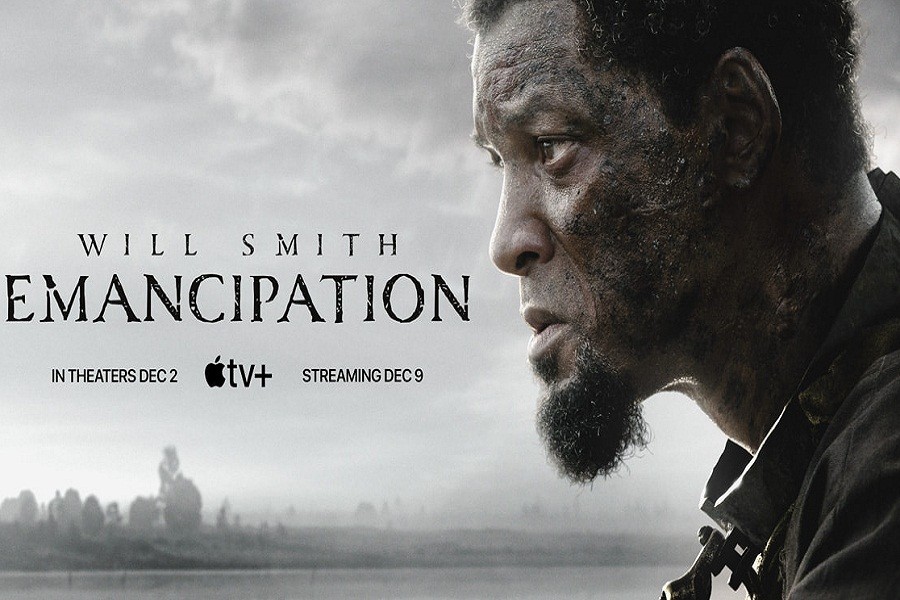 Humans deserve basic rights. They have autonomy over their lives. Well, that was not the case just a century ago.

The United States has a dark past of slavery. Even when the rest of the first world abolished slavery, the people from the southern part of the country continued to enslave people for working on their plantations. The slaves were mainly black and were treated even worse than animals.

Among them, Peter is one of the few slaves who became a catalyst for the abolitionist movement in the 1860s and helped grow worldwide support for slave emancipation. This is the story of the latest film, Emancipation, and Will Smith is its leading man.

Will Smith got the offer to play a freed slave protagonist in 2011 for Quentin Tarantino's Django Unchained. But Will didn't want to play a gunslinger who aimed for revenge; instead, he wanted to play a compassionate protagonist whose contribution is still present in history. Fuqua gave him this chance through the film Emancipation.

Emancipation is based on the real story of Gordon, an escaped slave from Louisiana in 1863, who became known as 'Whipped Peter' for a photo of his horrendously scarred back.

Antoine Fuqua is known for making critically acclaimed action thrillers, but this time he made a historical film about slavery with action elements.

In this film, Gordon is Peter, a black man living with his family in 1860s Louisiana. As slavery was present in the Southern U.S., becoming a part of it was inevitable for him. Fassel, a plantation owner, enslaves Peter, and he becomes separated from his family. He is forced to participate in gruelling labour with other enslaved people on Fassel's plantation.

He has no rights, nor any chance of meeting his family in the distant future. Even dogs on the plantation are treated better than him.

Soon, he comes to know about the American Civil War, where Abraham Lincoln's Union army was fighting the Confederacy and freeing slaves across America. He finds a beacon of hope in his darkest times and discusses an escape plan with other slaves.

But Fassel will show no mercy if any slave tries to flee; he will always hunt them down with his bloodhounds.

Moreover, Peter's escape path is treacherous; he has to go through the Louisiana swamps to reach the Union army. The swamps are full of crocodiles and hundreds of diseases—multiple ways to a terrible death.

Peter faces these adverse situations with strong determination. He reaches the Union army and joins them to fight in the civil war. Meanwhile, he lets photographers take photos of his scarred back, which became the most circulated photos of the abolitionist movement.

The scourged-back photo was the spotlight of this film. But director Fuqua didn't focus only on that event. Peter being forcefully separated from his family to become a slave, his strong willpower to be free from the hellish life and struggle in his escapade, and finally his valiant fighting for the Union army to free his fellow people—were the key events of the film.

Audience don't get to see how Peter got bruises on his back, but depictions of brutal torture inflicted on other slaves let them imagine the horror.

Will Smith's portrayal of Peter might be one of the best performances in his more-than-two-decade acting career and perhaps might be worthy of next year's Oscar.