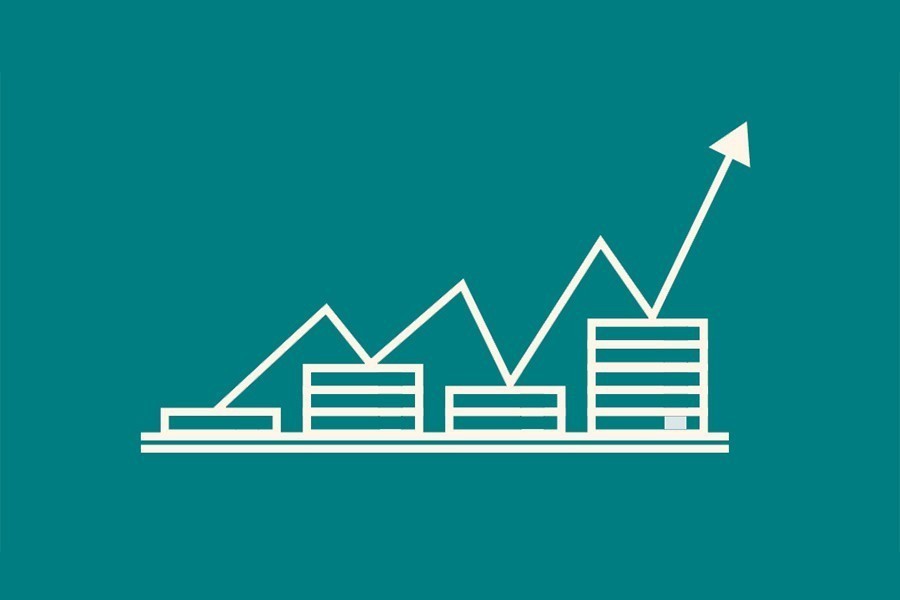 Though Bangladesh's external debt is increasing it is not in a position to incite tension among the policy makers because it has manageable level of foreign exchange reserves to external debt stocks. Dr Zahid Hussain, a former lead economist at the World Bank, told the FE that "this is still tolerable but it may be a burden if not utilised properly." In 2020, Bangladesh's foreign exchange reserve compared to external debt stocks was 62.5 per cent which was the third highest in south Asia whereas Nepal stayed at top with 140.1 per cent and India at second place with 97.3 per cent .

The outstanding external debt to Gross Domestic Product (GDP) in 2012 was 18 per cent which dramatically decreased in 2020 and stood at 13.40 per cent which proves that the country's external debt is still at manageable level. But the expenditure of debt money should be allocated in the economically viable and profitable projects so that it does not create a situation like Sri Lanka which invested most of their debt money in less viable projects.

The average terms of all public and publicly guaranteed new commitments or new external debts for all creditors contained a maturity of 28.1 years in 2012, 24.3 years in 2017 and 25.6 years in 2020. So, considering all aspects of external debts, Bangladesh must stress upon effective utilisation of debts so as to avoid any sort of probability of failure in repayments.

Ahead of the fifth anniversary

The Pioneer of Rural Development

Only One Earth and Restore our Planet

Emerging stress in the forex market

When flooding of low lands was natural