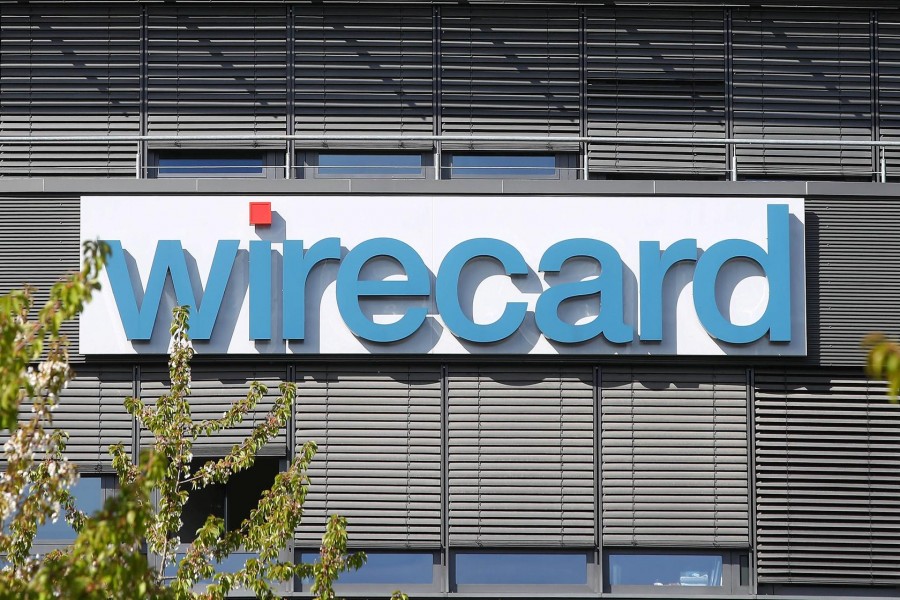 Southeast Asian ride-hailing and payments company Grab said it had put a partnership with scandal-hit Wirecard on hold, days after the German payments firm disclosed a $2.1 billion financial hole that threatens its future.

“We have not begun business integration work on the Wirecard partnership and we are pausing the partnership till further notice,” a spokeswoman from Grab told Reuters on Wednesday in response to a query about the status of the partnership.

The two companies had struck a payments agreement in March under which Wirecard was to process transactions made via the GrabPay e-wallet, starting with markets in Malaysia, Philippines and Singapore.

Wirecard had not begun processing payments or signing up merchants on behalf of Grab, Southeast Asia’s most valuable start-up, whose e-wallet is accepted by more than 600,000 merchants and small businesses in the region, reports Reuters.

Responding to a query, the Monetary Authority of Singapore said on Tuesday that it had asked Wirecard to ensure that it keeps customer funds from its local activities in the country’s banks.

This week, Wirecard’s former boss was arrested on suspicion of falsifying its accounts, after the payments firm disclosed the financial hole and questioned whether trustees had actually held money on its behalf.

Germany’s financial regulator also filed a fresh complaint against Wirecard with the prosecutor, saying the company’s belated admission that billions were missing showed it had mis-stated its financial position between 2016 and 2018.