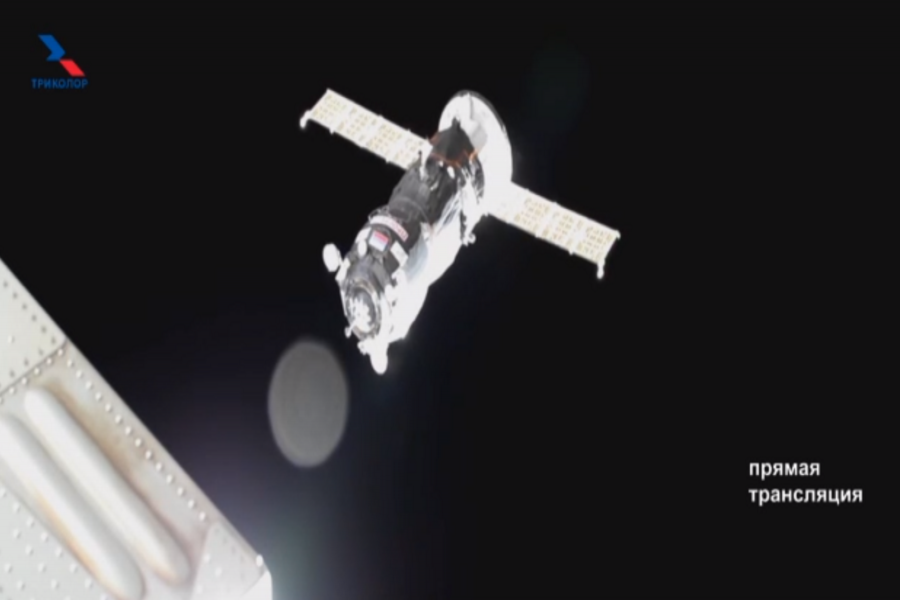 The approach was conducted automatically under the supervision of the Russian Mission Control centre and Russian ISS crew members Alexander Skvortsov and Oleg Skripochka, Roscosmos said in a statement.

The Soyuz-2.1a carrier rocket, transporting the cargo spacecraft, was launched from the Baikonur Cosmodrome in Kazakhstan on Dec. 6.

The ship delivered around 2.5 tons of cargo, including fuel and vital equipment needed to support the station, as well as packages for the crewmembers, Roscosmos said.