Musk says Twitter may introduce fee for some users 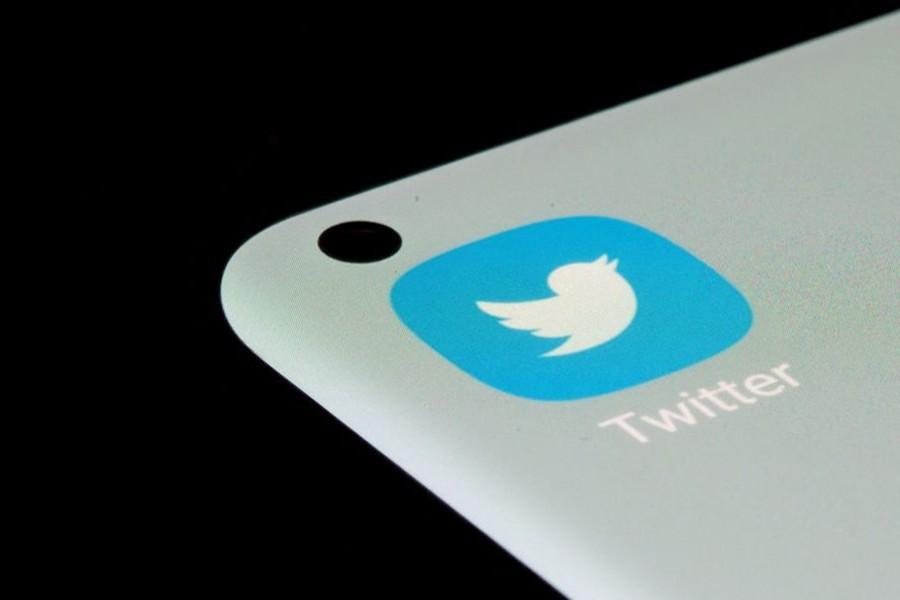 The Twitter app is seen on a smartphone in this illustration taken on July 13, 2021 — Reuters/Files

Elon Musk said on Tuesday Twitter will always be free for casual users but may charge a slight fee for commercial and government users, as the billionaire entrepreneur tries to boost the social media platform's reach from "niche" to most Americans.

"Twitter will always be free for casual users, but maybe a slight cost for commercial/government users," Musk said in a tweet.

Tesla chief Musk has been suggesting a raft of changes to Twitter since last month. After adding the company to his cart recently, Musk said he wanted to enhance the platform with new features, make the algorithms open source to increase trust, defeat spam bots, and authenticate all humans.

Last month, even before reaching a deal with Twitter, Musk had suggested few changes to the Twitter Blue premium subscription service, including slashing its price.

Earlier this week at the annual Met Gala in New York on Monday, Musk also said he would make Twitter transparent about how tweets are promoted or demoted and wanted its software to be publicly available for critique.