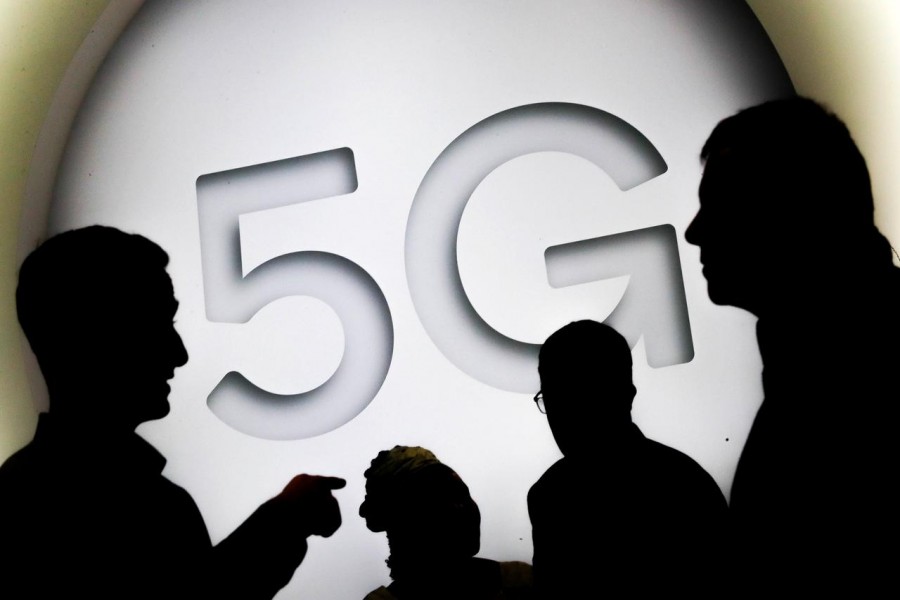 Japan’s cabinet on Tuesday approved a bill to support companies to develop secure 5G mobile networks and drone technologies amid growing alarm among Tokyo policymakers over the increasing influence of China’s 5G technology.

The bill will give companies which develop such technologies access to low-interest rate loans from government-affiliated financial institutions if their plans fulfill standards on cyber security.

Companies that adopt 5G technologies can also get tax incentives if they meet standards set by the government, according to the bill.

The government will submit the bill to the parliament and aims to bring it to effect around summer.

The United States has been waging a campaign against Huawei Technologies Co, which Washington has warned could spy on customers for Beijing, reports Reuters.

Huawei has repeatedly denied those claims.

The United States and some allies including Australia have shut Huawei out of 5G rollout plans, while others including Britain have allowed it a limited role.

Last December, Japan unveiled tax measures aimed at encouraging companies to spend their cash piles on start-ups and other investments and stimulating a slowing economy, while also helping firms to compete with China’s advance in 5G technology.

WHO, Viber team up to fight COVID-19 misinformation

Google-parent Alphabet to donate $800m in response to coronavirus crisis