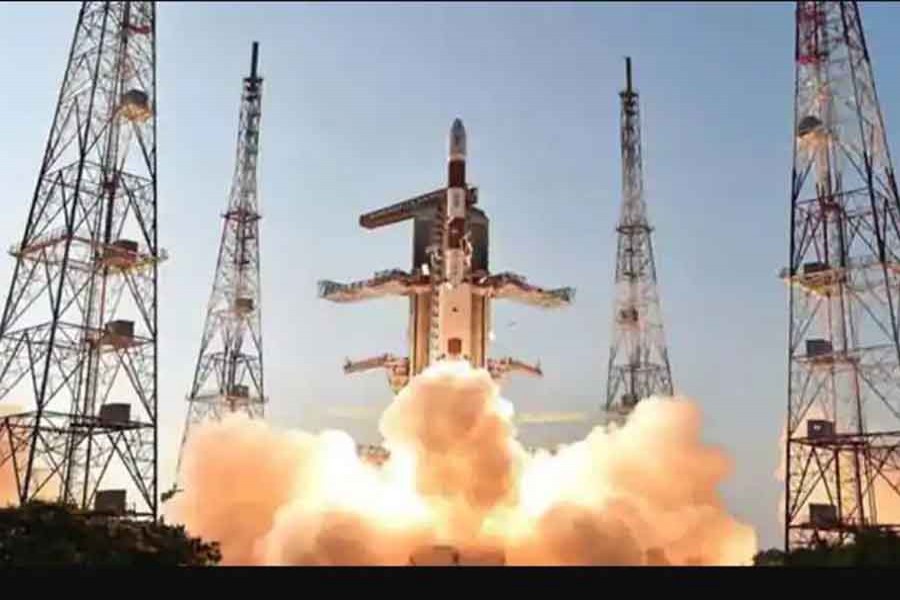 Indian Space Research Organisation (ISRO) chief K. Sivan has said that startups and private firms will be enabled to build rockets and satellites as well as provide launch services.

The ISRO chief welcomed the government's decision to open up the space sector for private players, reports Xinhua.

"Private sector can provide space services, including building rockets and satellites," he said at a briefing that was live-streamed on ISRO's website on Thursday.

According to Sivan, the move will put India in the league of very few countries with an efficient mechanism for private sector, leading to an improvement in access to space services.

The Indian government on Wednesday approved private sector participation in the space sector and announced the setting up of a regulatory body, the Indian National Space Promotion and Authorisation Centre, which will be an extended arm of ISRO and will be in charge of promoting and guiding space activities of the private industries.

The ISRO chief said private industries can also be a part of science and inter-planetary activities and projects of ISRO, besides having opportunities to undertake research and development in the sector.

"Opening up of the space sector is part of the larger vision of transforming India to become self-reliant through a set of socio-economic reforms. The reforms in the space sector are aimed at tapping the potential of the entire country for unlocking its potential by enabling private enterprises and start-ups to undertake end-to-end space activities," the ISRO said.

In addition, the reforms are also aimed at mitigating the large and upfront investments required to set up facilities for undertaking space activities through sharing of such existing facilities under ISRO, the space research organisation said.

"An open and inclusive space sector will result in accelerated growth, job creation as well as innovations, and will enable Indian space industry to be a significant player in global space economy."