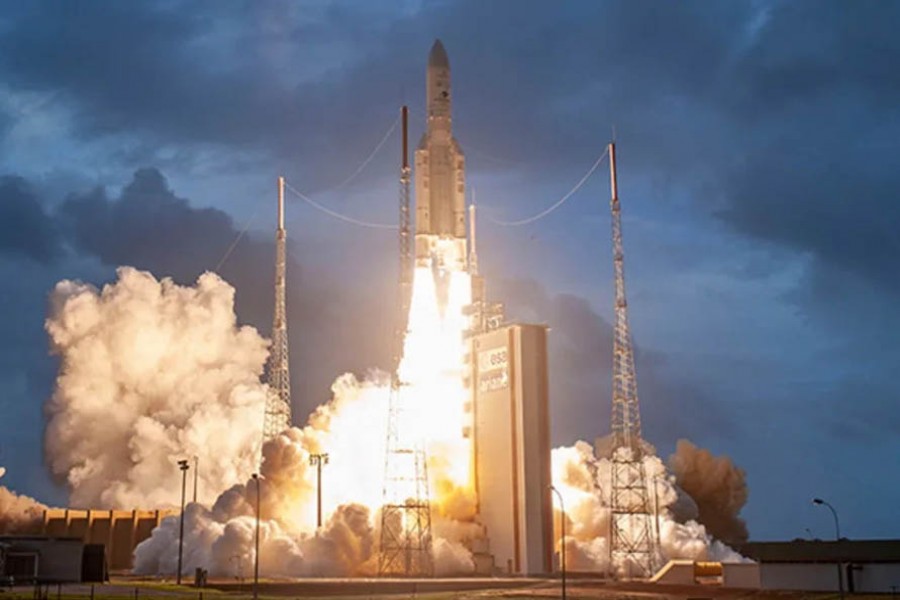 The satellite was launched from the Kourou launch base, French Guiana, by 'Ariane-5 VA-251', an official statement issued by the Indian Space Research Organisation (ISRO) said.

Weighing 3,357 kg, the 'GSAT-30' is to serve as replacement to 'INSAT-4A' spacecraft services with enhanced coverage, reports Xinhua.

The satellite provides Indian mainland and islands coverage in Ku-band and extended coverage in C-band covering Gulf countries, a large number of Asian countries and Australia, added the statement.

The designed in-orbit operational life of GSAT-30 is more than 15 years.