Hackers to check security of US satellite 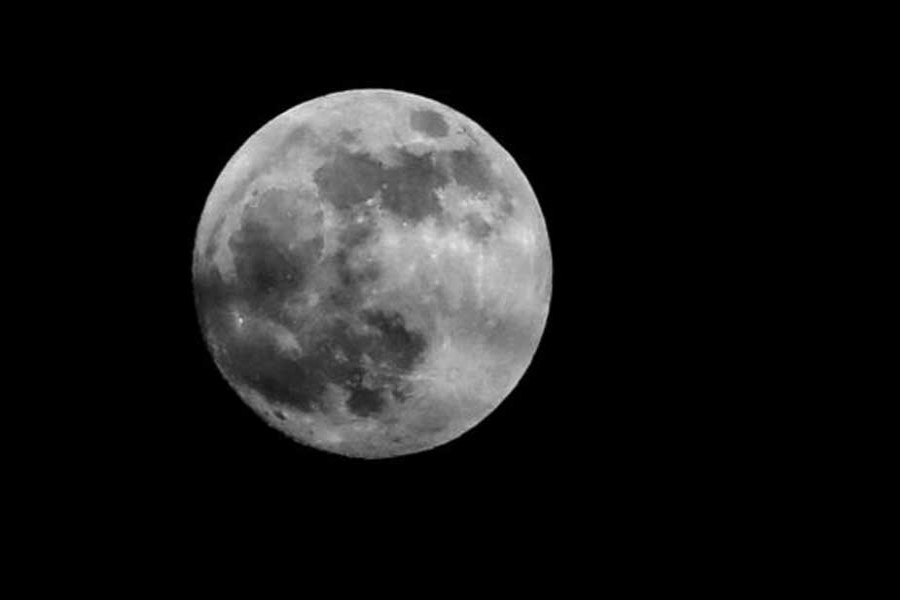 Ethical hackers are getting the chance to see if they can crack the security on an orbiting US Defense Department satellite, reports BBC citing Wired.

Vetted experts will tackle the satellite and its control systems at the 2020 Def Con hacker conference.

"We have to get over our fear of embracing external experts to help us be secure," Will Roper, assistant secretary of the US Air Force for acquisition, technology and logistics, told the tech news magazine.

He said that before now, the US military had kept its technology to itself and assumed that this meant it was secure.

In a separate interview, Mr Roper told military news site C4ISR that a closed attitude "made sense" during the Cold War but was now outdated.

"Now technology changes so rapidly and most of it is driven by software," he said. "The idea that closed can make you more secure is a hypothesis we need to question."

The satellite hacking stunt will have a testing phase that will see the USAF advertise for and then vet security researchers for the challenge.

Eligible ethical hackers will try their skills on components used in military satellite systems in a series of trials. The best performers in these challenges will be invited to Def Con in Las Vegas for a "live" event at which they will try to compromise the working satellite.

Mr Roper said hackers would be trying to take over the camera on the satellite and use it to take a photograph of the Moon. Successful hackers or teams will get paid a "bug bounty" for their work.

The Def Con events have grown out of a separate initiative called Hack the Air Force that sees ethical hackers look for bugs in various USAF systems. The most recent Hack the Air Force event held throughout December 2018 found 120 separate vulnerabilities. The USAF paid hackers more than $130,000 (£103,000) in bounties for finding the bugs.

US ban on TikTok could cut it off from app stores, advertisers

BD among global hotspots of series of floods: Study