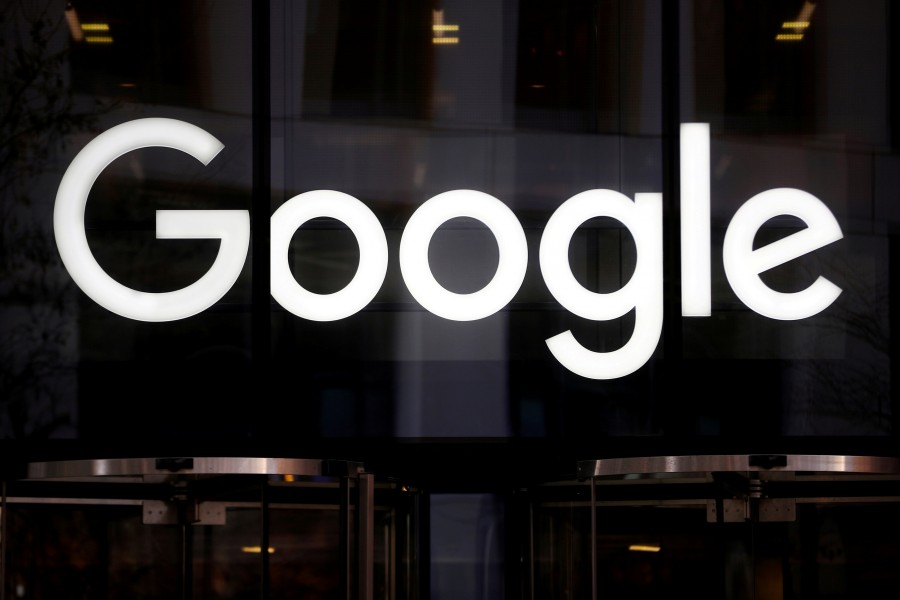 Google will make an additional investment of €3 billion ($3.3 billion) over the next two years to expand its European data centres, Chief Executive Sundar Pichai said in Finland.

“This is fantastic news for Finland,” Rinne said.

Google already has one data centre in Hamina, where it invested €800 million to convert an old paper mill. It said in May it would invest €600 million in a new data centre on the same site.

Google bought the site from paper firm Stora Enso in 2009. The location is close to the Russian border and uses seawater from the Gulf of Finland to reduce energy used in cooling.

Google’s other European data centres are located in the Netherlands, Ireland, and Belgium.