Fear of math can outweigh promise of higher rewards: Study 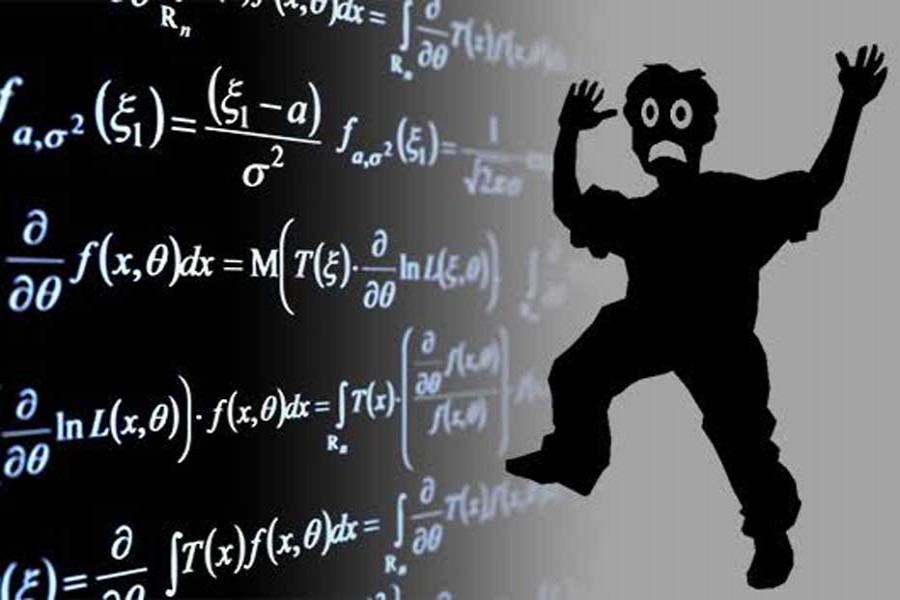 A study from the University of Chicago (UChicago) offers evidence for the link between math anxiety and avoidance, as well as possible paths toward breaking that connection.

Studying nearly 500 adults aged 18-35 through a computer programme called the Choose-and-Solve Task (CAST), UChicago researchers gave participants a choice between math and word problems labelled "easy" and "hard." They also informed participants that the computer-adaptive task would adjust to their individual abilities, enabling them to solve about 70 per cent of the hard problems.

They found that people who are math-anxious often steer away from more difficult math problems, even when solving them leads to much larger monetary rewards.

Although participants attempted "hard" word problems when promised higher monetary rewards, they rarely chose to do the same for math problems, that is, they behaved as if the costs of harder math outweighed its benefits, even when that wasn't the case.

These results suggest that fear and apprehension may hamper many people trying to improve their math skills.

"You can be motivated to do well in something, but still make suboptimal decisions in subtle ways," said UChicago doctoral student Jalisha Jenifer, who led the study.

The researchers hope that the CAST can be used with teens and children in order to help identify students who are likely to avoid putting effort into math.

The researchers also discovered that not all participants who reported feeling math anxiety avoided difficult math problems. They hope to explore the reasons behind such behaviour in future studies.

The study was published on Wednesday in Science Advances.