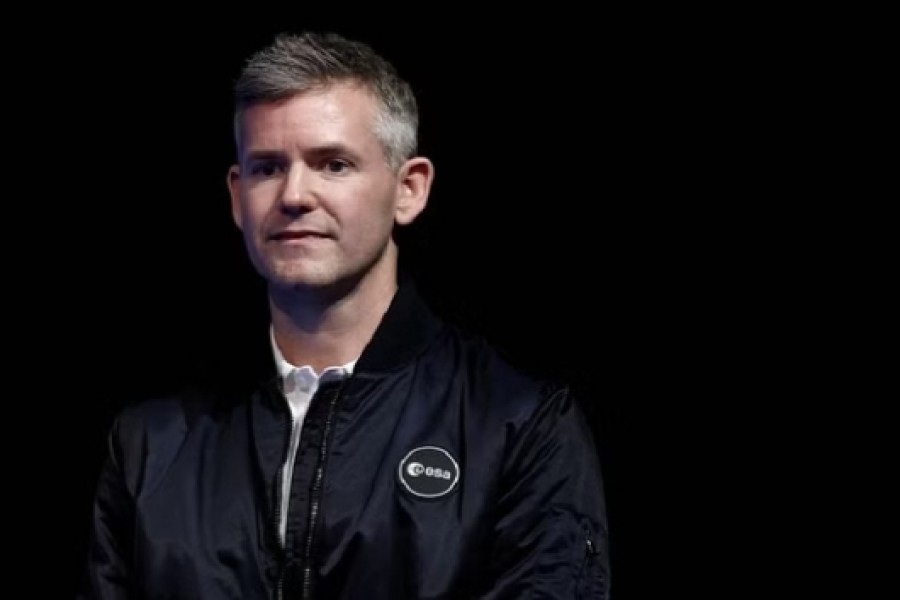 The European Space Agency on Wednesday named the first ever "parastronaut" in a major step towards allowing people with physical disabilities to work and live in space.

The 22-nation agency said it had selected former British Paralympic sprinter John McFall as part of a new generation of 17 recruits picked for astronaut training.

He will take part in a feasibility study designed to allow ESA to assess the conditions needed for people with disabilities to take part in future missions.

"It's been quite a whirlwind experience, given that as an amputee, I'd never thought that being an astronaut was a possibility, so excitement was a huge emotion," McFall said in an interview posted on ESA's website.

He will join five new career astronauts and 11 reserves in training after ESA replenished its astronaut ranks for the first time since 2009.

ESA posted openings last year for people fully capable of passing its usual stringent psychological, cognitive and other tests who are only prevented from becoming astronauts due to the constraints of existing hardware in light of their disability.

It received 257 applications for the role of astronaut with a disability, a parallel role that it terms "parastronaut".

"Better representation of disabled people in influential roles will really help improve attitudes and break down the barriers that many disabled people face today," the charity's Head of Communications, Alison Kerry, said.

Following a motorcycle accident that led to his right leg being amputated at the age of 19, McFall went on to win the 100-metres Bronze Medal at the Beijing Paralympic Games in 2008.

The 31-year-old doctor will help ESA engineers design changes in hardware needed to open professional spaceflight to a wider group of qualified candidates, the agency said.

"I think the message that I would give to future generations is that science is for everyone and space travel hopefully can be for everyone," McFall said.