Plan to monitor people's internet use 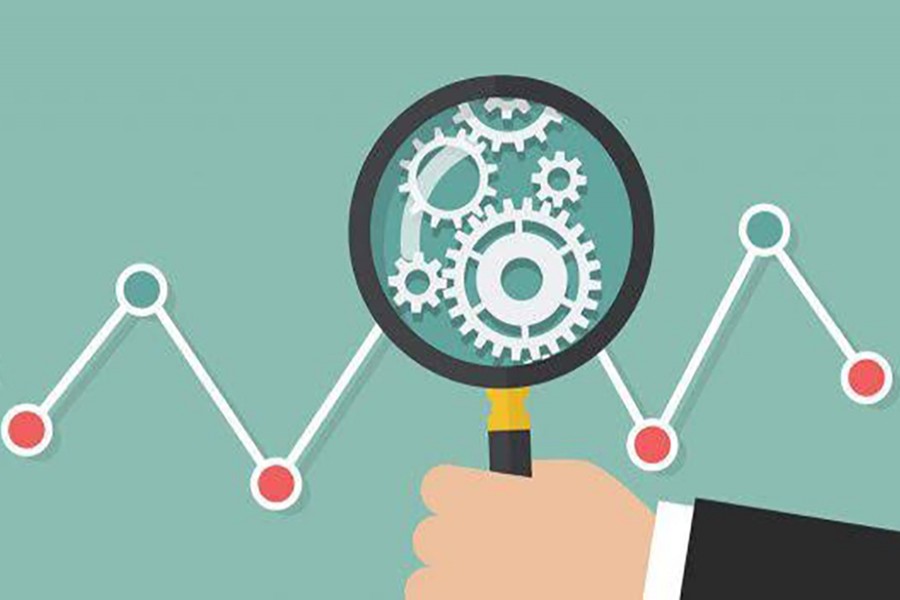 Cyber Threat Detection and Response has recently sent a letter to the Bangladesh Telecommunication Regulatory Commission (BTRC) to make sure its access to cache servers of internet service providers.

According to the letter signed by Cyber Threat Detection and Response project director Rafiqul Matin, they need to be well-informed about the information on caches of internet service providers.

He said the authority needs to get access to cache servers of internet service providers to have full control over contents.

Mr Ahmad, however, said the tenure of their project ends in December.

"So, no actual development would take place during the tenure of the project. If the government extend the period or take up a new project for the same purpose, they will work on it," he added

The government has established wider control over online contents through a state-of-the-art technology, installed at a cost of Tk 1.5 billion, enabling it to block any online content, including Facebook page or account in just three minutes.

The system was installed under the Cyber Threat Detection and Response project taken up by department of telecommunications and launched in July, 2017.

The project titled "Cyber Threat Detection and Response" was approved by the Executive Committee of the National Economic Council (Ecnec) in March 2017.

When the network would help law enforcement agencies track criminal activities, the machine would hand enormous power to the government to observe and even control people's online activities. It might encroach upon citizens' private lives as well, said an expert.

Under this project, the government is supposed to set up 35 DPI machines, four of them very powerful.

DPIs can examine and filter data packets as they pass an inspection point.

The machines would help the authorities easily monitor people's internet usage, including their browsing, messaging and content downloading activities.

A BTRC official said the people still have access to many blocked contents and websites even though the government blocked them.

"It is possible due to the presence of blocked websites in cache servers even after blocking them," he said.

"So, cyber threat detection and response requires access to monitor the data and information on cache servers of internet service providers," he added.

A cache server is a dedicated network server or service acting as a server that saves web pages or other Internet contents locally.

By placing previously requested information in temporary storage or cache, a cache server both speeds up access to the data and reduces the demand on an enterprise's bandwidth.

A cache server is almost always also a proxy server, which is a server that "represents" users by intercepting their Internet requests and managing them for users.