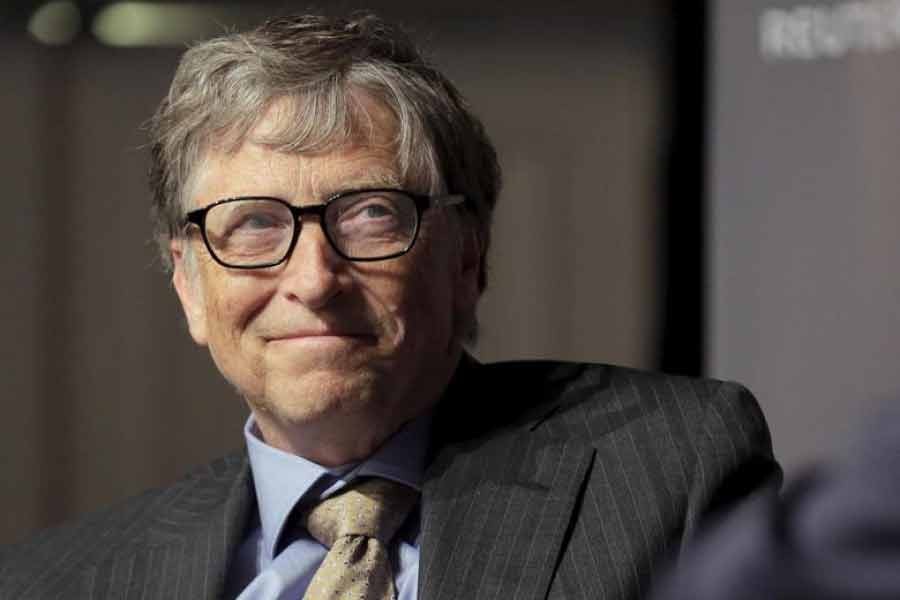 Microsoft co-founder Bill Gates has partly laid the blame on social media companies such as Facebook and Twitter, saying they can do better at kerbing the spread of misinformation about coronavirus.

“Can the social media companies be more helpful on these issues?" Gates said during an interview with Fast Company.

"What creativity do we have? Sadly, the digital tools probably have been a net contributor to spreading what I consider crazy ideas.”

Gates touched on a number of other subjects at the virtual conference, including people not wearing masks, which he described as "hard to understand," reports Fox News.

In response, a Facebook spokesperson highlighted several initiatives the Mark Zuckerberg-led company has taken since the start of the pandemic.

“Since January, we’voe worked closely with health organisations, like the CDC, to connect people to accurate information about COVID-19 and we will continue to do more," the spokesperson said.

"We’voe directed over 2 billion people to resources from health authorities and just today launched an alert at the top of Facebook and Instagram reminding everyone to wear face coverings to help prevent the spread of COVID-19. We’re also aggressively going after misinformation and have applied warning labels to millions of pieces of misinformation and have removed content that could lead to imminent harm.”

A person familiar with Twitter's thinking said the company has also worked to amplify accounts from government and public health officials, while also removing some COVID-19 content "that could potentially cause harm."

Gates, who is worth some $109 billion, according to Forbes, has focused nearly all of his energy on public health responses since he announced in March he was stepping down from the board of directors of Microsoft and Berkshire Hathaway to focus on philanthropy.

The Microsoft co-founder also recently laid out a plan on how to reopen the US economy, citing concerns the virus will cost the global economy “tens of trillions of dollars.”