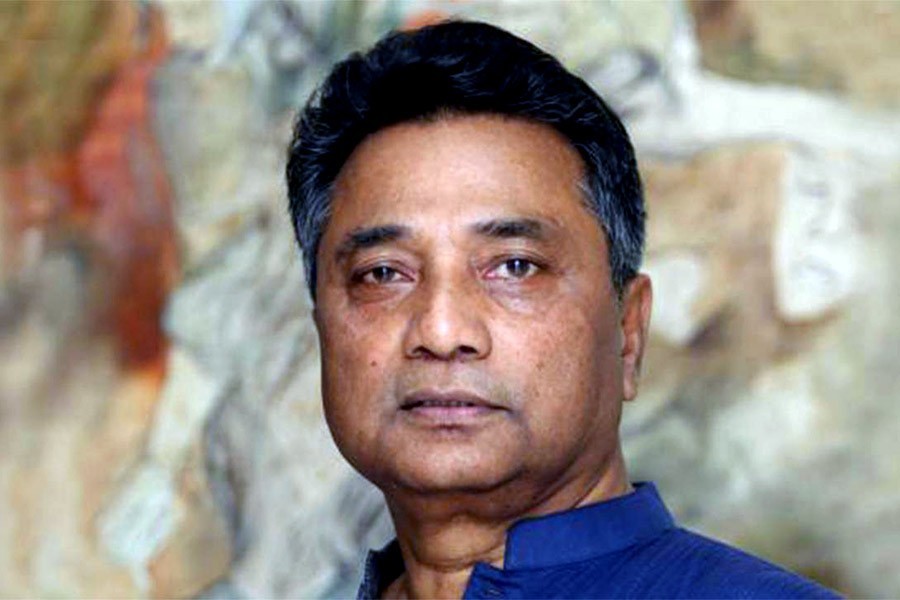 Man lives in his good deeds. Former Mayor of Dhaka North City Corporation (DNCC) Annisul Huq showed the city dwellers challenges he had been facing in last two years in modernising the city. He undertook different steps for wellbeing of the city dwellers. He even went beyond the purview of mayoral capacities for the betterment of people from all walks of life.

The DNCC Mayor used to exchange views with professionals to bring changes in terms of modernisation of the city. He took initiatives to develop 32 parks and playgrounds, procure 4,000 modern buses for the city and make 11 U-turns out of 21 on Satrasta-Gazipur road to ease traffic congestion, make pedestrian-friendly footpaths, and install modern LED lamps in the streets.

Under his dynamic leadership, the DNCC recovered 3.34 lakh square feet of land, including roads and footpaths, evicting 450 permanent and 2,767 makeshift illegal structures. Some 32,000 saplings were planted in the city particularly  at Uttara under the supervision of  Prof Abdullah Abu Sayeed, installed 1,000 waste bins, set up 12 modern public toilets and 52 secondary transfer stations for waste and installed over 1,000 closed circuit cameras at Gulshan, Banani, Baridhara and Niketan. He arranged removal of some 20,000 illegal billboards and some 1.75 lakh illegal banners and festoons in the last two years.

Annis did a mammoth task taking risk of his life in evicting Tejgaon truck stand. The authority concerned may give due honour to late Annisul Huq by naming the road from Tejgaon Satrasta to Karwanbazar after his name.