Trading of T-Bond, T-Bill on the bourses 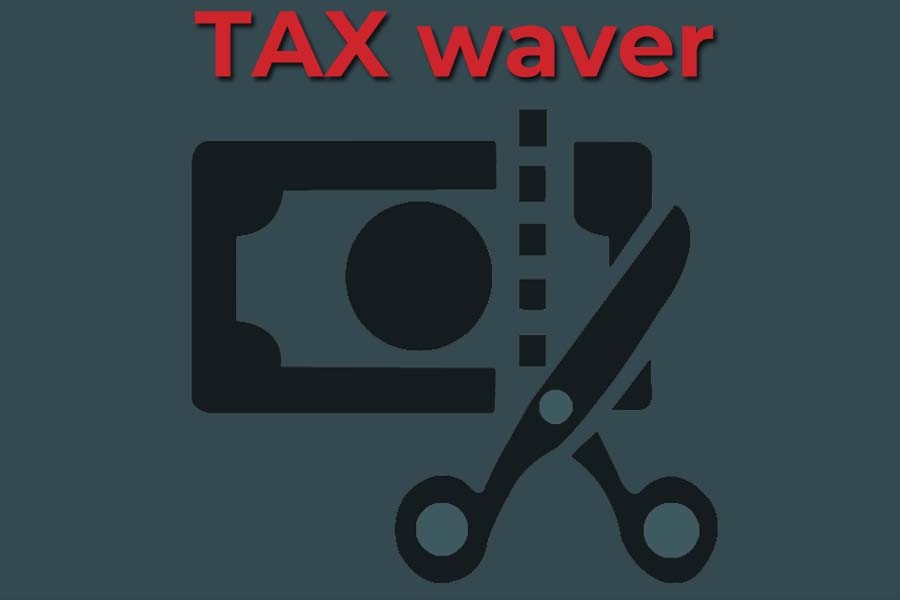 A tripartite committee has made four proposals including the waiver of transaction tax to start the trading of Treasury Bond (T-Bond) and Treasury Bill (T-Bill) through the stock exchanges.

A nine-member committee comprising the representatives of the Bangladesh Bank (BB), Bangladesh Securities and Exchange Commission (BSEC) and Dhaka Stock Exchange (DSE) made the proposals in a report submitted to the BSEC chairman on Monday.

The committee was formed in November last in a move to reduce the cost of government's borrowings ensuring the mass scale participations of institutional and general investors in government's securities.

Presently, there are 221 treasury bonds listed on the stock exchanges. But the transactions of those bonds are executed only through the MI Module earlier introduced by the BB.

Besides, a transaction tax is applicable in case of trading of the bonds through the stock exchanges.

That's why the committee has proposed to waive the transaction tax along with connecting the BB's MI Module to settlement systems of the stock exchanges.

The committee also proposed to start the transactions of T-Bonds and T-Bills utilising the existing facilities of the bourses.

Another proposal is to reduce the face value of government's securities to Tk 50,000 each from the existing value of Tk 0.1 million so that general investors feel encouraged to take part in transactions, according to BSEC director Mohammad Rezaul Karim.

The committee has also proposed to connect the settlement system of the exchange's upcoming Central Counterparty (CCP) with the BB's MI Module.

BSEC director Mr. Karim said presently a limited number of banks and financial institutes take part in transactions of T-Bonds and T-Bills due to some limitations.

"Most of the banks, financial institutions and general investors will be able to take part in transactions of T-Bonds and T-Bills if the going initiative is implemented," Mr. Karim told the FE.

He also said the capital market will be diversified with the enhanced trading of government's fixed income securities.