US stocks end mixed, Dow edges up to record high 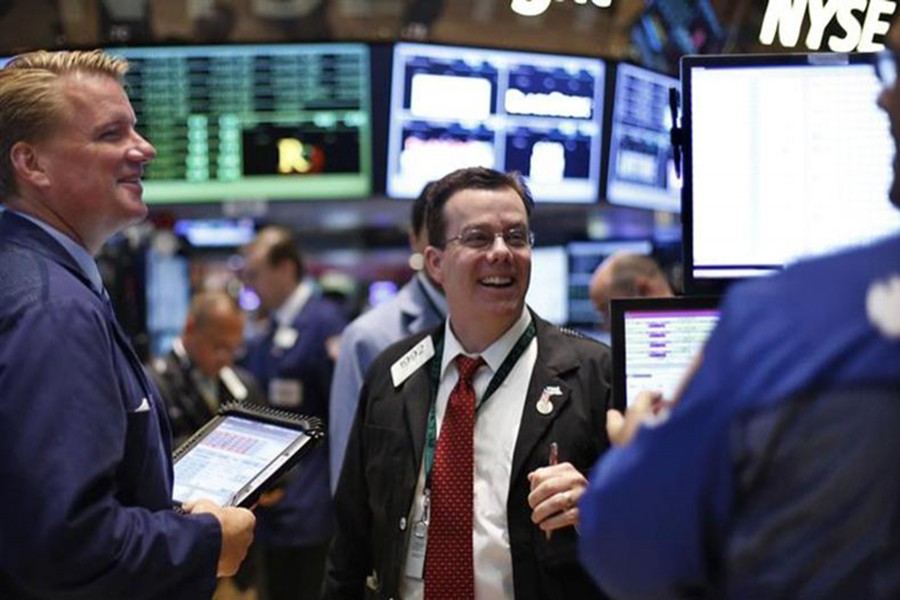 The S&P 500 financial index led decliners with a 1.33 per cent fall, reports Reuters.

Defensive sectors such as utilities and consumer staples were the top gainers on the S&P 500, both rising more than 1.0 per cent. Procter & Gamble added 1.08 per cent.

The US 2-to-10-year Treasury yield curve hit its flattest in a decade, potentially cutting into the profits of banks, which borrow money at short-term interest rates in order to lend it out at longer terms.

Goldman Sachs lost 1.51 per cent and weighed the most on the Dow, while JPMorgan and Bank of America were among the top three drags on the S&P 500.

The Russell 2000 index, which tracks US small-cap stocks, dropped 1.26 per cent.

The S&P 500 has risen about 15 per cent in 2017, helped by strong earnings, an improving economy and promises by President Donald Trump to cut taxes.