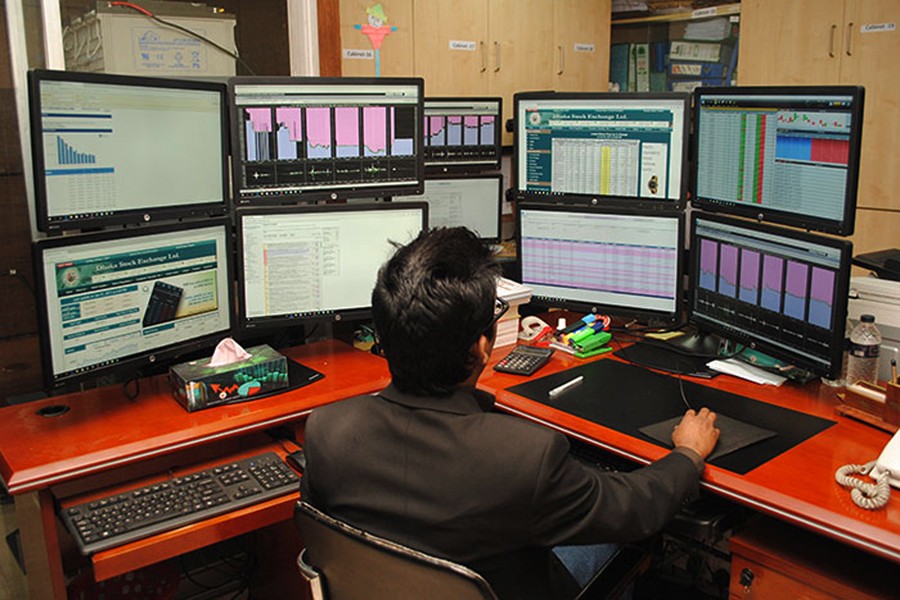 The government is pressing ahead with its plan to offload shares of three state-owned commercial banks on the stock exchanges, officials said.

The authorities have started primary work on divesting the shares of Sonali, Janata and Agarani banks, aiming to give new life to the ailing capital market that needs supplies of good issues, they said.

At the same time, the government plans to divest more shares of Rupali Bank, which is now listed on the two bourses. Presently, more than 90 per cent shares of the bank is held by the government, 4.47 per cent by institutes, and only 5.34 per cent by the public.

To discuss the issue and review the economic health of the banks, finance minister AHM Mustafa Kamal has convened a meeting today (Sunday) at his secretariat office.

A senior official of the financial institution division told the FE that a few large commercial banks earn significant volume of profits every year.

The financial condition of these banks is comparatively good, he said.

"We are thinking about offloading some shares of these banks in the capital market," the official said.

He said since these banks, especially Sonali Bank, rake in good profit every year, their shares will be in good demand in the stock markets.

Agrani Bank generated an operating profit of Tk 9.0 billion in 2018, compared with Tk 7.17 billion the year before.

Last week, the government asked seven energy sector state-owned enterprises to complete the valuation of their assets in two months for the divestment of their shares on the bourses.

After the valuation of their assets in current prices, the government may divest 10 per cent to 25 per cent shares of these companies gradually.

The Titas Gas Ltd and Power Grid are already listed with the bourses. They will divest an additional 10 per cent shares in the stock markets, according to officials.