SIBL to raise Tk 5.0b through bond issue 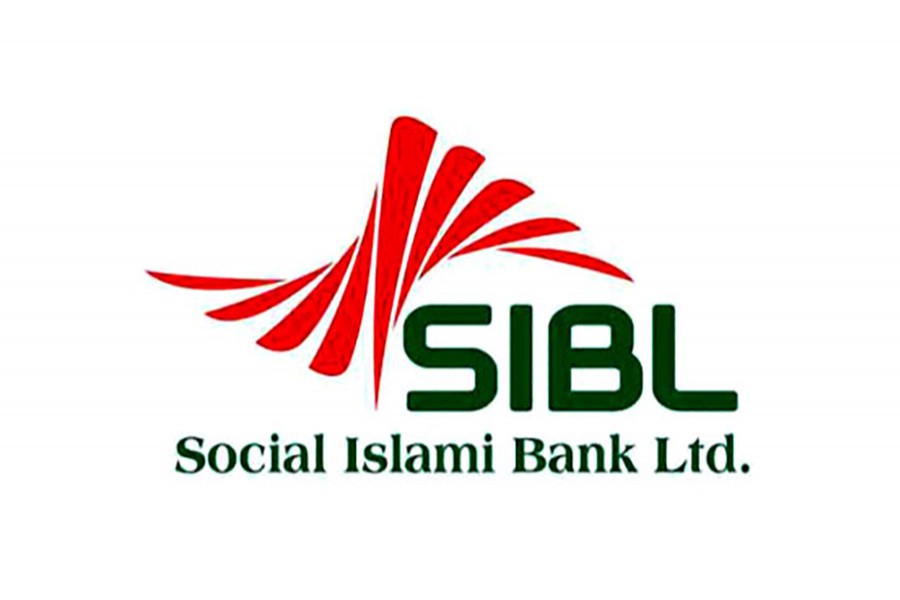 The board of directors of Social Islami Bank Ltd (SIBL) has decided to raise Tk 5.0 billion through issuance of Mudaraba Perpetual Bonds, said an official disclosure on Sunday.

The bank will issue the bond for raising fund as additional Tier-1 (AT -1) capital to support the bank’s Basel III compliance in line with Bangladesh Bank Guidelines on Risk Bases Capital Adequacy dated December 2014, said the disclosure.

The issuing of bonds is subject to the approval from concerned authorities — Bangladesh Bank (BB) and Bangladesh Securities and Exchange Commission (BSEC) and complying with regulatory requirements, the disclosure added.

Each share of the bank, which was listed on the Dhaka Stock Exchange (DSE) in 2000, closed at Tk 13.70 on Thursday last.

The bank disbursed 10 per cent stock dividend for the year ended on December 31, 2018.

SIBL’s paid-up capital is Tk 8.93 billion and authorised capital is Tk 10 billion, while the number of securities is 893.34 million.