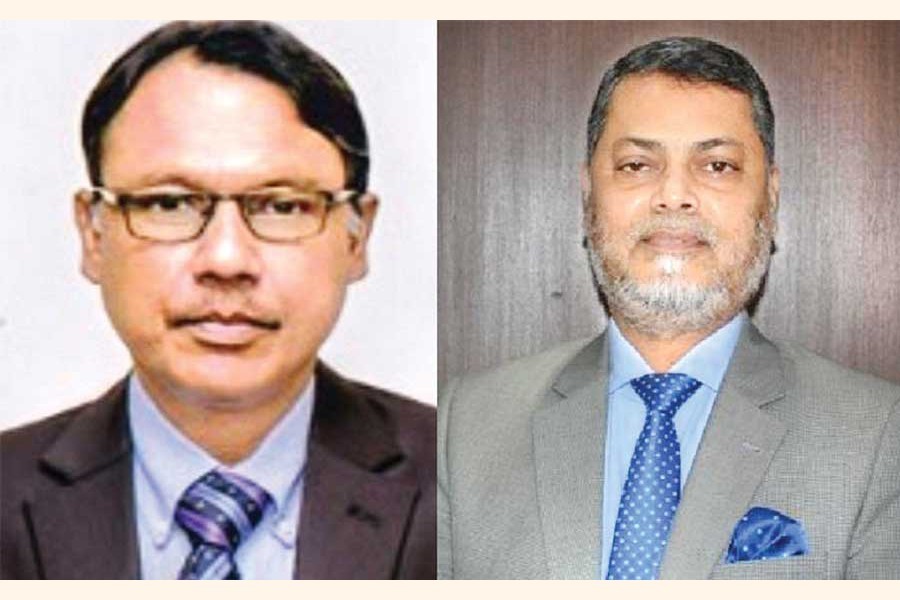 The securities regulator has approved the bourses' proposals of appointing their managing directors.

The approvals came on Wednesday at a meeting held at the office of the Bangladesh Securities and Exchange Commission (BSEC).

The initial size of the open-end mutual fund will be Tk 100 million, of which Tk 10 million will be contributed by its sponsor Ekush Wealth Management, also the asset manager of the fund.

The remaining Tk 90 million will be collected from general investors through sales of units. The offer price of the fund's units will be Tk 10 each.

The posts of managing directors remained vacant on both the bourses since June, 2019 as they failed to appoint qualified human resources in spite of publishing job circulars twice.

Finally, the DSE and CSE selected the managing directors from the lists of aspirant candidates who applied for the posts following the circular published for third time.

On Wednesday, the securities regulator extended the existing tenure of keeping provisions against the un-realised losses in the portfolios of merchant bankers and their clients by two years.

The BSEC has also approved the draft of the Bangladesh Securities and Exchange Commission (Debt Securities) Rules, 2020.