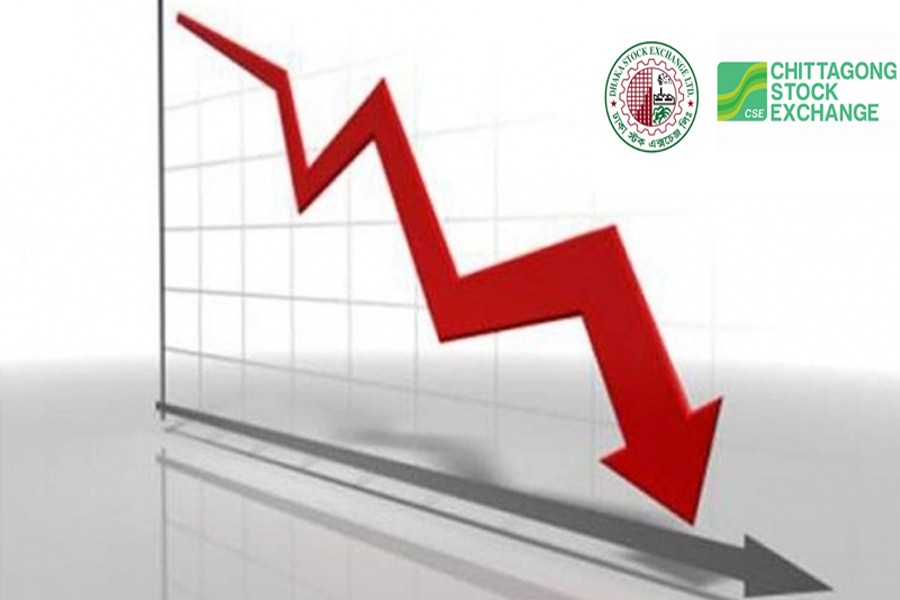 The merchant bankers and stock brokers on Wednesday said withdrawl of funds by foreign portfolio investors is not responsible for the poor turnover of the bourses.

The merchant bankers and stock brokers who deal foreign portfolio investors made the observation at a meeting held at the office of the Bangladesh Securities and Exchange Commission (BSEC).

The regulator called the meeting following the negative impact of decline in transaction volumes in the accounts of foreign investors.

"The participants said the public discussion regarding decline in trades executed through foreign portfolios is not true," a merchant banker said who attended the meeting.

He said sell-buy is a common practice in any account maintained by local or foreign investors.

"But the transaction volumes in foreign accounts has not declined to an alarming extent as discussed in recent period," the merchant banker said.

He also said merchant bankers and stock brokers will clear the position of transaction by foreign investors soon.

According to DSE information, at the end of 2019 the net foreign portfolio investments stood at Tk 4.88 billion from Tk 5.93 billion calculated in 2018.

The stock broker and merchant bankers also told the BSEC that the implementation of the government decision of using 'surplus funds' preserved by different government companies will cast a negative impact on the listed entities.

"General people are also shareholders of listed state-owned enterprises (SoEs). So, the government cannot ask their listed entities to deposit the reserves into government exchequer," a meeting participant said referring to the opinions of market operators.

A bill in Jatiya Sangsad may be tabled to enact a law allowing the government to use the 'surplus funds' of different government agencies for the 'welfare of the public'.

The participants also told the BSEC that public speculation and rumours regarding further decline of the market has shattered investors' confidence.

"The regulator will take measures to contain rumours regarding further decline of the market," a merchant banker said.

Another proposal of strengthening relationship between media and the securities regulator was also discussed on Wednesday's meeting.

"They also said the rumours regarding massive decline in foreign investments do not match with public discussions," Rahman said.