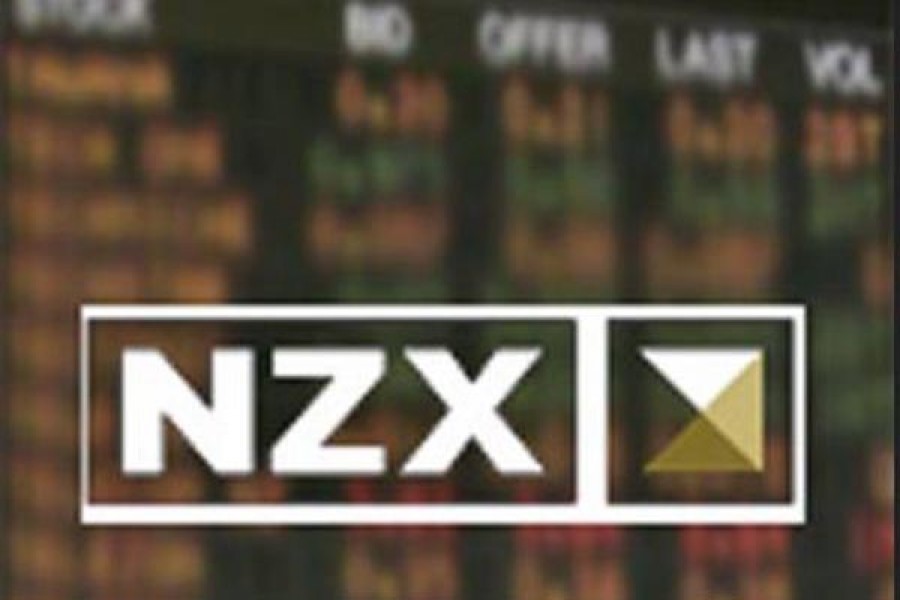 The bourse was pulled into the red by material stocks, led by Fletcher Building.

Its shares fell as much as 8.8 per cent to its lowest in over a year after it said chief executive Mark Adamson was stepping down and it was cutting its earnings guidance for the second time in four months, according to Reuters.