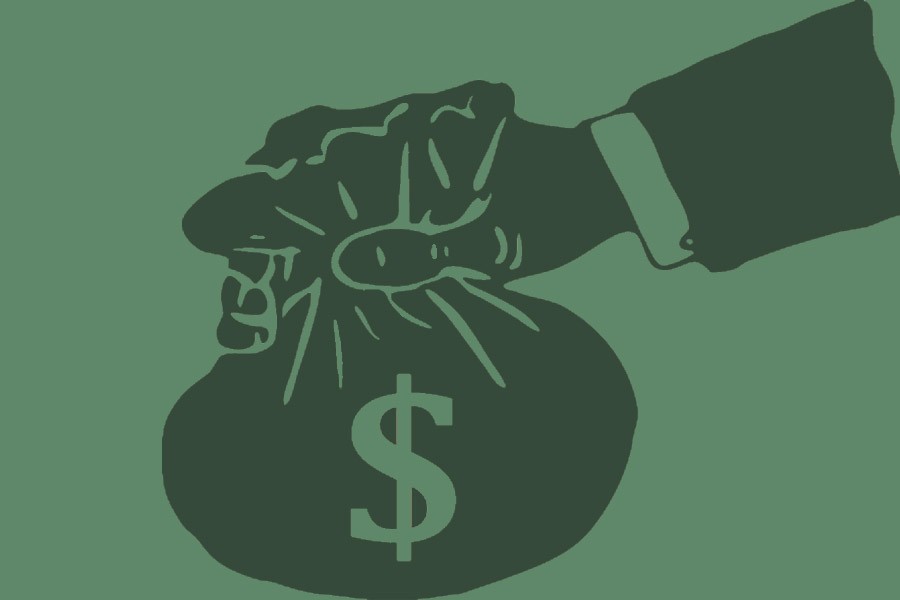 Net foreign investment on Dhaka Stock Exchange remained negative for two straight years in 2018 and 2019 as the overseas investors continued to pull out their fund amid depressed market outlook.

Market analysts said the foreign investors sold their shares almost throughout the year due to the lack of confidence, depreciation of local currency against the US dollar and concern over the country's financial sector.

In 2019, the overseas investors bought shares worth Tk 36.78 billion while they sold stocks worth Tk 41.66 billion, taking the net position of Tk 4.88 billion in the negative, the DSE data showed.

The net foreign investment on the DSE kept falling for the ten straight months (March-December) out of 12 because of eroding investor confidence and the rising fear of depreciation of the local currency.

A leading broker, who deals with foreign investors said strict decision on Grameenphone, the largest listed company of the DSE in February 2019, by the telecom regulator ultimately affected the whole stock market.

Throughout the year, GP was embroiled in a tussle with the BTRC over the telecom regulator's audit claim of Tk 125.80 billion in unpaid taxes and dues.

The foreign investors were upset with the government's declaration of GP-one of their prime choices-as a significant market player, which affected the telecom operator's earnings.

In the last nine months since April 01, GP's stocks plunged 31.46 per cent to close at Tk 285.80 on Monday, which impacted the overall market.

"The government takes decisions whimsically about a company any time. So, it is risky to attract investment in Bangladesh," the stock broker was told by a foreign investor.

The depreciation of local currency against the US dollar was another reason for withdrawal of funds by the foreign investors, he mentioned.

Foreign investors also fear that the local currency may depreciate to a large extent in future as the current account balance deficit and trade deficit continue to pose risks to macroeconomic stability.

The DSEX has lost a cumulative 933 points or 17.32 per cent year-on-year in 2019 while DSE market-cap wiped-out Tk 477 billion during the year under review.