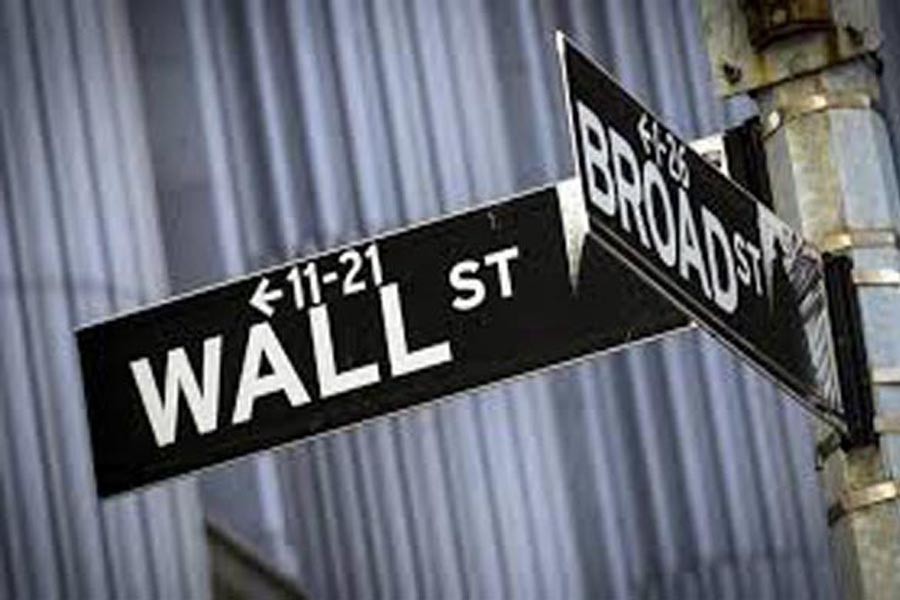 A decline in financial shares limited the day's gains, even though JPMorgan Chase & Co and other big banks delivered quarterly results that beat Wall Street expectations.

Data showed consumer prices were unchanged in June and retail sales fell for a second straight month, pointing to tame inflation and subdued expectations of strong economic growth in the second quarter.

Chances of a rate hike in December fell to 48 per cent after the release of data, from 55 per cent late Thursday.

The S&P financials, which benefit from a rising rate environment, fell 0.5 per cent, and the group was the only one of the S&P 500 sectors down on the day.