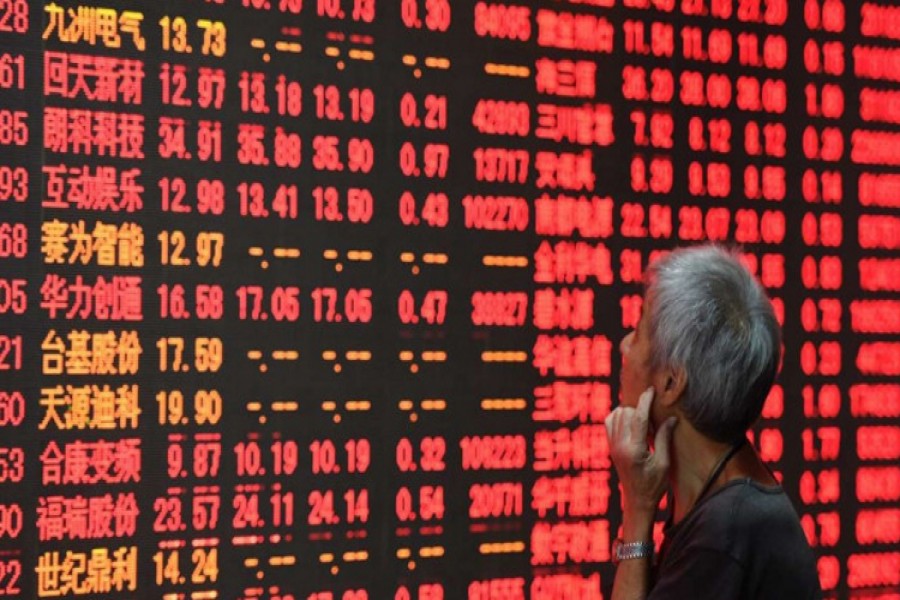 China stocks rose on Friday, a slowing in the pace of new listings and a central bank move to ease liquidity worries.

The People's Bank of China on Wednesday injected 180 billion yuan ($26.48 billion) into the interbank market via open market operations.

Stocks were also supported by expectations that index publisher MSCI will decide to include Chinese A shares in its benchmark index on June 20.

The SSEC gained 1.7 per cent this week, its best weekly advance since April.

The central bank injected the money after providing capital support via one-year Medium-term Lending Facility (MLF) loans in the previous session, according to Reuters.