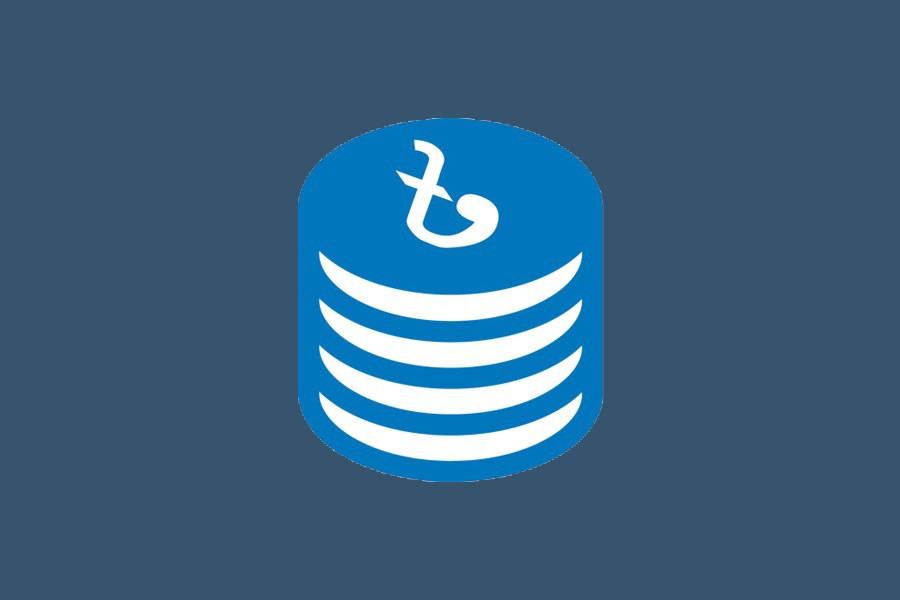 The yields on treasury bills slid in June last over the same period of a year earlier, according to Bangladesh Bank data.

The falling trend of the same was also continuing in this month of July amid fears that the profitability of banks would edge down.

The yields on all types of the bills dropped in June last compared to the same period a year ago.

However, the yields on three longer term bonds increased to some extent during the period while the remaining two debt securities declined.

People having direct knowledge at the commercial banks told the FE that the banks have flocked on the risk-free securities as the lending space shrunk in the country following the spread of coronavirus.

They said the banks have adequate fund invested in the treasury bonds, resulting in decline in the yields.

The private commercial banks have the largest portion of liquid assets as of end March last amounting to Tk. 1.47 trillion.

Heads of treasury at the commercial banks said that there are huge funds with the banks at present, following injection of funds by the central bank in the recent time.

Md Shaheen Iqbal, head of treasury and financial institutions at BRAC Bank, said the yields significantly came down due to sizable liquidity injection by Bangladesh Bank through various monetary measures.

The central bank has adopted many measures to supply money, including unconventional monetary policy like quantitative easing or QE, where Bangladesh Bank purchases longer term security from the market to increase money supply to the market.

Another official working at a private commercial bank said that the fall in the yields would affect the banks in terms of profitability. "We have a cost of fund and such drop is not a piece of good news for us," he added.

He, however, said the foreign banks that collect fund at lower cost are the gainers on such investment.