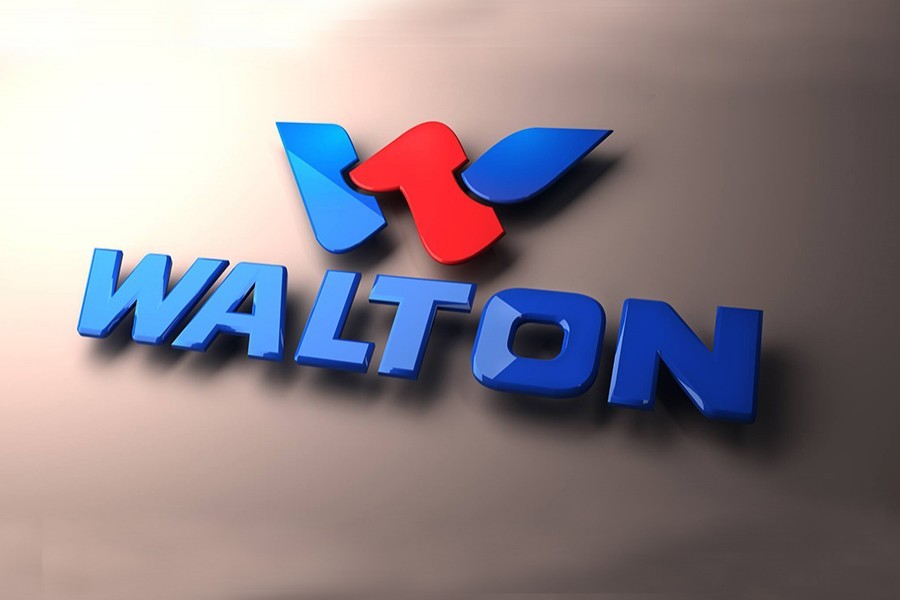 Walton Hi-Tech Industries, which made its trading debut on Wednesday, continued to soar, with its share price climbing 50 per cent-the highest allowable limit-for the second straight session on Thursday.

Despite high demand from investors, Walton's share price could not go up further due to the new circuit breaker system. There were a very few sellers of the shares, leading to a halt of its trading at one point like in the previous day.

The market edged marginally higher as sell pressure eased to some extent after Walton Hi-Tech made its trading debut, said a merchant banker.

Turnover, a crucial indicator of the market, remained almost the same, clocking at Tk 8.81 billion as against Tk 8.82 billion the previous day.

Major sectors showed mixed performances. The engineering sector posted the highest gain of 20.50 per cent riding on the Walton Hi-Tech, followed by general insurance (3.70 per cent), financial institutions (0.40 per cent) and pharma sector (0.30 per cent).

Gainers outnumbered the losers, as out of 356 issues traded, 172 closed higher, 128 ended lower while 56 issues remained unchanged on the DSE trading floor.

A total of 185,393 trades were executed in the day's trading session, with trading volume standing at 348.21 million shares and mutual fund units.

The market-cap on the premier bourse rose to Tk 3,946 billion on Thursday from Tk 3,892 billion in the previous session.

Walton Hi-Tech Industries was the best performer, posting a gain of 50 per cent, while SEML Lecture Equity Management Fund was the worst loser, shedding 3.75 per cent.