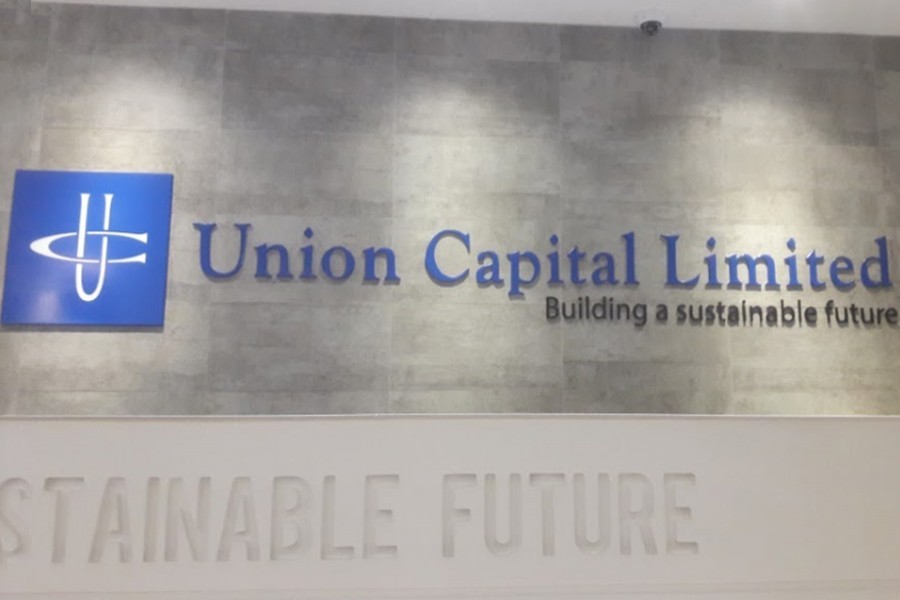 Union Capital, a listed non-bank financial institution, incurred a net loss over Tk 1.43 billion during the year ended on December 31, 2021 while the company's retained loss stood at nearly Tk 2.90 billion.

"We have performed audit procedures to evaluate management's assumptions as to the company's ability to continue as a going concern," the report gave an opinion.

Referring to the Bangladesh Bank regulations, the regulatory capital (core capital & supplementary capital) should have been maintained at about Tk 1.69 billion.

However, the eligible capital of the company is Tk 515.16 million in negative.

"We draw attention to the respective note which showed fixed deposits with Bangladesh Industrial Finance Company and International Leasing and Financial Services".

The company noted that consolidated EPS has decreased due to enhancing provision requirement as result of increased non-performing loan, decreasing interest income resulting from no new disbursement and decreasing other operating income.

The NAV for 2021 has been decreased from the previous year due to incurring loss of about Tk 1.43 billion during 2021 and the main reasons for this loss are extra provision required for increased NPL and less interest income, said the company.

The company disbursed 5.0 per cent stock dividend last in 2018.

Following the news, its share price fell 2.56 per cent to close at Tk 7.60 each on Thursday, far below from its face value.

Its paid-up capital is Tk 1.72 billion and authorised capital is Tk 2.0 billion while total number of securities is 172.57 million.

Meanwhile, share trading of People's Leasing & Financial Services had been suspended for nearly three years since July 14, 2019, due to deterioration of its financial health in the last several years.

Focus on separate board for startups in bourses