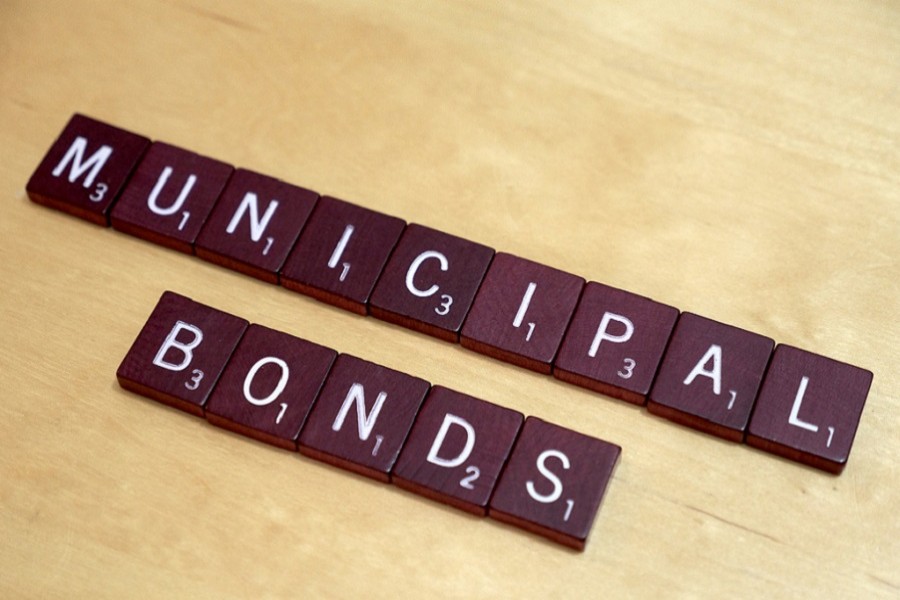 Sources said a UN agency concerned is assisting in devising the long-term bond meant for strengthening financial bases of the local government for spending the funds on rural-development projects.

Proceeds from such municipal bond, commonly known as a muni bond, which is issued by local-government bodies, are generally used for financing public projects such as roads, schools, markets, and other infrastructure-related schemes and repairs.

Such type of borrowing will help diversify and aggregate municipalities' financial base beyond the drip feeds of annual grants provided by the government.

The Bangladesh government in collaboration with the UN agency has been working on the shaping up of the financial tool, expected to be attractive to investors and help spur economic activity and spending.

People familiar with the development at the Financial Institutions Division of the Ministry of Finance told the FE that the work has progressed much and ratings of some municipalities have also been completed.

Such bonds are in practice in many countries, including India with its Pune Municipality being the first to have issued muni bond.

People at UNCDF or the United Nations Capital Development Fund, which has been assisting in the project under municipal investment financing (MIF) programme, told the FE that they initially had selected 15 municipalities and later reduced the number to 10.

They said they completed ratings needed for investment recently. And only one municipality rated poorly, and investment in it will be risky.

Jesmul Hasan, country focal point for the agency, told the FE that they want to work on one of the nine for experiment shortly.

"We are expecting that we will go into piloting taking one municipality," Mr Hasan said.

He said they need approval from the local government division and the finance division before the execution.

People at the rating agency which rated the municipalities said nine rated between BBB+ and BBB-grades which are safe for investment.

Professor Muzaffor Ahmed, president of the country's oldest rating-company CRISL, told the FE that they had worked at least six months with the 10 municipalities to assess their financial strengths and potentials.

"The financial health of many local governments was bright and, to my mind, if they come in the capital market, the bonds will be oversubscribed."

He said there some income-generating projects like pure drinking water supply and the building of recreation centres.

Dr Mohammed Yunus, a senior research fellow at the Bangladesh Institute of Development Studies, who conducted several studies on the municipalities, told the FE that Pouroshavas are institutions and the investment risks are little here.

"To my mind, the yields may be low but there is little possibility for negative yields on the muni bonds," the BIDS researcher said.

He, however, said there are some legal issues as the current rules and regulations do not allow borrowing by the local-government bodies.

"There is need for some reforms in terms of legal affairs to facilitate the borrowing," Mohammed Yunus added.

In Bangladesh, they observed, local governments enjoy limited autonomy in prioritising projects, mobilising finances and providing services as required and are largely dependent on central government for financing that contributes towards poor performance of the local-government institutions.

The agency thinks with the gradual development of Bangladesh, commitment of the central government for major physical and social infrastructure increased manifold and need for financing increased exponentially.

"Demand for finance in the local governments' functional area also increased with the change towards urbanised lifestyle," the UN agency noted.