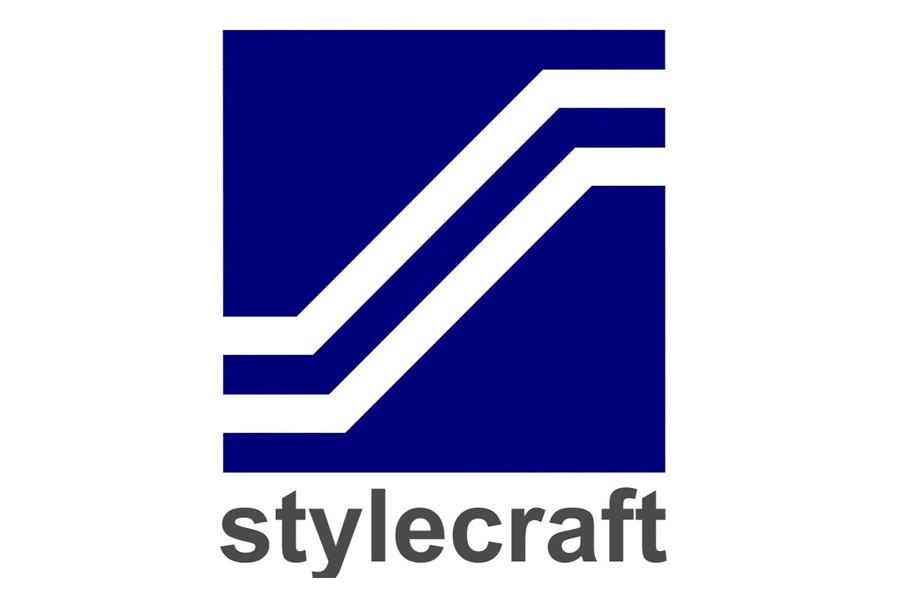 The board of directors of Stylecraft Limited has recommended 10 per cent cash and 80 per cent stock dividend for the year ended on June 30, 2017, said an official disclosure on Wednesday.

The final approval of dividend will come during the annual general meeting (AGM) scheduled to be held on December 4 at 10:30 am the venue will be notified later on.

The record date for entitlement of dividend is on November 2, 2017.

The company has further informed that they will conduct an extraordinary General Meeting (EGM) on December 4 after the AGM. The agenda of the EGM is to increase the authorised capital of the company from Tk 10 million to Tk 1.0 billion. Venue will be notified later.

Each share of the company, which was listed on the Dhaka bourse in 1983, closed at Tk 1721.40 on Tuesday at Dhaka Stock Exchange (DSE).

The sponsor-directors own 55.46 per cent stake in the company, institutional investors own 6.78 per cent and the general public own 37.76 per cent as on September 30, 2017, the DSE data shows.