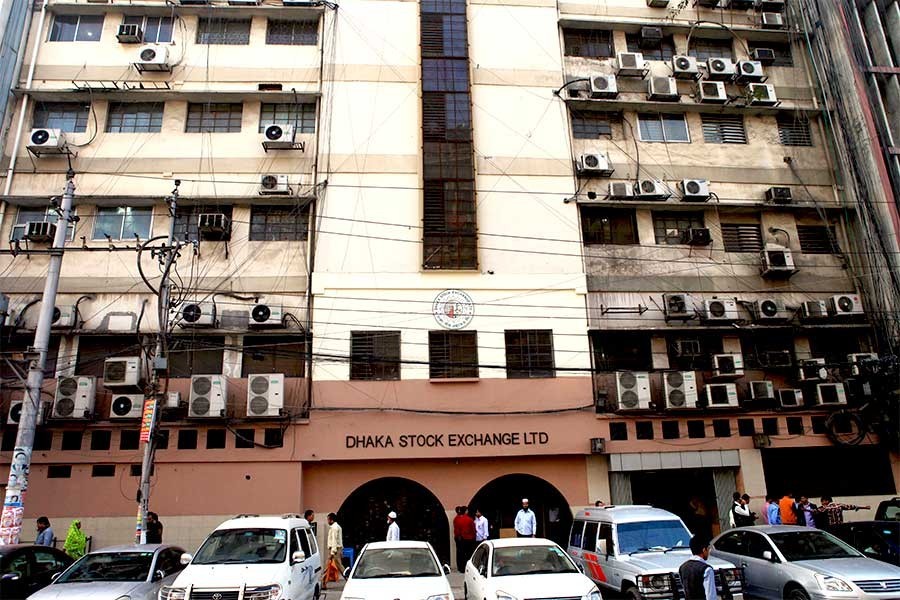 Stocks extended losses for the second straight day on Thursday as investors were on selling binge amid lower than expected earnings disclosures of a number of companies.

Market analysts said poor earnings declared by a number of companies hit the investors’ confidence and they went on selling binge.

A leading merchant banker said many investors remained worried about the recent volatility of the market and maintaining cautious stance while poor earnings declaration prompted them to sell-offs.

Losers took a strong lead over the gainers as out of 355 issues traded, 195 closed lower, 109 ended higher and 51 remained unchanged on the DSE trading floor.

A total number of 131,996 trades were executed in the day’s trading session with trading volume of 156.20 million shares and mutual fund units.

Metro Spinning Mills was the day’s best performer, posting a gain of 9.52 per cent while ACI Ltd was the worst loser, losing 7.62 per cent following its poor earnings declaration.

The port city’s bourse, the Chittagong Stock Exchange, also ended lower with its All Shares Price Index (CASPI)—shedding 77 points to close at 13,586 and the Selective Categories Index - CSCX –losing 47 points to finish at 8,235.

Here too, the losers beat gainers, as 143 issues closed lower, 73 ended higher and 25 remained unchanged on the CSE.