Stocks edge up after a bumpy ride 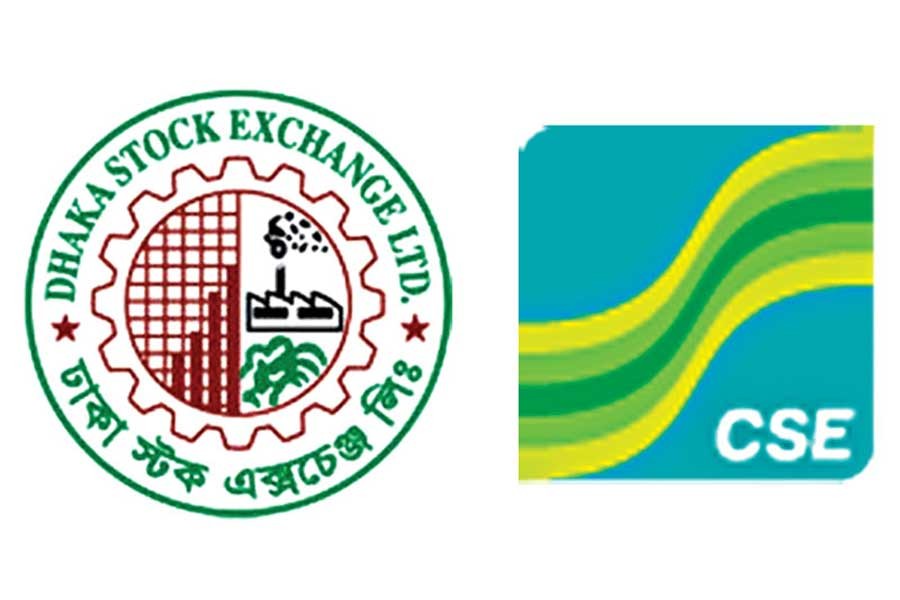 Stocks returned to the green zone on Thursday, a day-after losing spell, as some optimistic investors took position on sector-specific issues amid earnings and dividend declarations.

Within first 15 minutes of trading, the key index of the country’s prime bourse advanced nearly 10 points while the Selective Categories Index of the port city bourse rose 14 points at 10:45am.

After first hour of trading, DSEX rose nearly 22 points while the Selective Categories Index of the port city bourse gained 30 points at 11:30am.

However, it lost some points as the session progressed and finally, the key index of the prime bourse closed more than 14 points higher.

DSEX, the benchmark index of the DSE, which replaced the DGEN in four and a half years back, finished at 6,039 – thereby advancing 14.28 points or 0.24 per cent over the previous session.

The two other indices also edged higher. The DS30 index, comprising the blue-chips, advanced 10 points or 0.46 per cent to close at 2,188 points.

Turnover, the most important indicator of the market, stood at Tk 6.0 billion, which was 13.6 per cent higher than the previous day’s turnover of Tk 5.28 billion.

A total number of 0.114 million trades were executed in the day’s trading session with trading volume of 150.59 million securities.

The total market capitalisation of the DSE stood at Tk 4,076 billion which was Tk 4,061 billion in the previous trading session.

Losers took a modest lead over the gainers as out of 333 issues traded, 172 closed lower, 125 closed higher and 36 remained unchanged on the DSE trading floor.

Rupali Bank was the day’s best performer, posting a gain of 9.90 per cent while IFAD Autos was the day’s worst loser, plunging by 22.17 per cent following its price adjustment after record date of entitlement of rights shares.