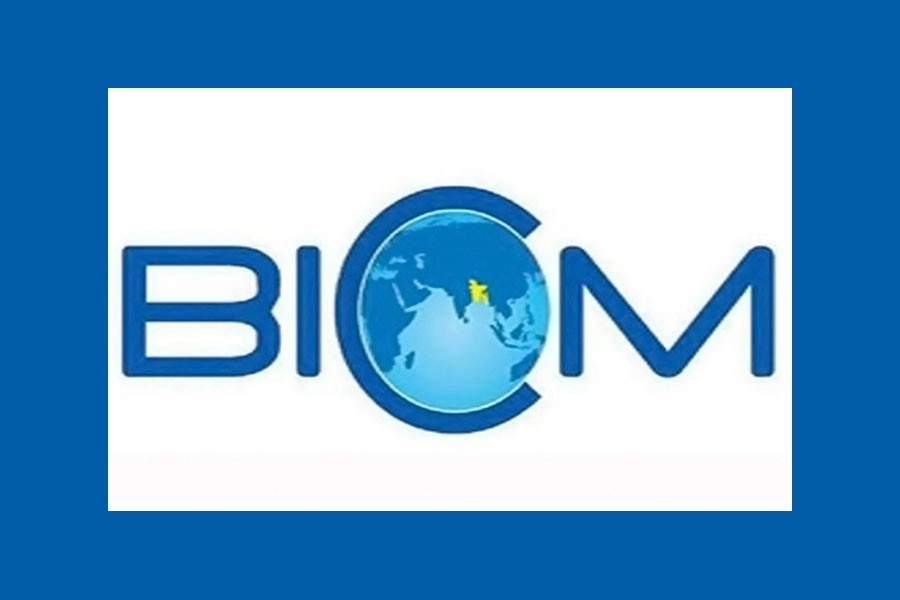 They stressed on importance of companies having good fundamentals on Saturday at an inaugural session of a seminar held at Bangladesh Institute of Capital Market (BICM) in the city.

The BICM organised the seminar on 'Promoting Investor Protection in Bangladesh through good governance and regulatory measures," as part of observance of World Investor Week 2017.

The chairman of the Bangladesh Securities and Exchange Commission (BSEC) Professor M Khairul Hossain was the chief guest of the inaugural session attended by top officials of different brokerage firms and merchant banks.

"The foreign investors are not able to invest in more than 20-25 companies as the number of quality scrips is not up to the mark," said Arif Khan, managing director of IDLC Finance Limited.

Khan, also a former BSEC commissioner, said unfortunately the country's mutual fund (MF) industry has failed to grow amid lack of professionalism among the fund managers.

He, however, said the capital market observed enough reforms after the 2010-11 stock market debacle.

"Previously, the investors used to look at the regulatory decisions regarding margin loans in every week.

He also said the regulator stopped the scope of realising money by the sponsor-directors through sales of bonus issued just after listing of companies.

"The regulator has imposed lock-in period on the bonus shares owned by the sponsors," Khan added.

The BSEC chairman Professor M Khairul Hossain said without financial literacy investors will not be able to know what they are doing.

"Investors will have to make investment based on informed decisions. They are also required to know in which companies they are making investments," Khairul said.

Ahmad Rashid, president of DSE Brokers Association of Bangladesh, said someone will not be able to ensure safety of investments without financial literacy despite having expertise in other sector.

"Investors should know the way of ensuring safety for investments without blaming others," Rashid said.

After the inaugural session, Nitai Chandra Debnath, an associate professor at BICM, presented his keynote speech on investor protection.

In his speech, Nitai said the provision of margin facility should be based on individual company's performance to reduce risk of lender and borrower.

He suggested for publishing net asset value (NAV) of mutual funds on daily basis instead of weekly basis.

While speaking on voting at annual general meeting (AGM), Nitai said digital voting system might be introduced at the company's AGM as the existing culture is not conducive to minority shareholders for voting.

BSEC to probe into financial statements of Bay Leasing

Stocks edge up after rocky ride

Bourses down marginally at opening