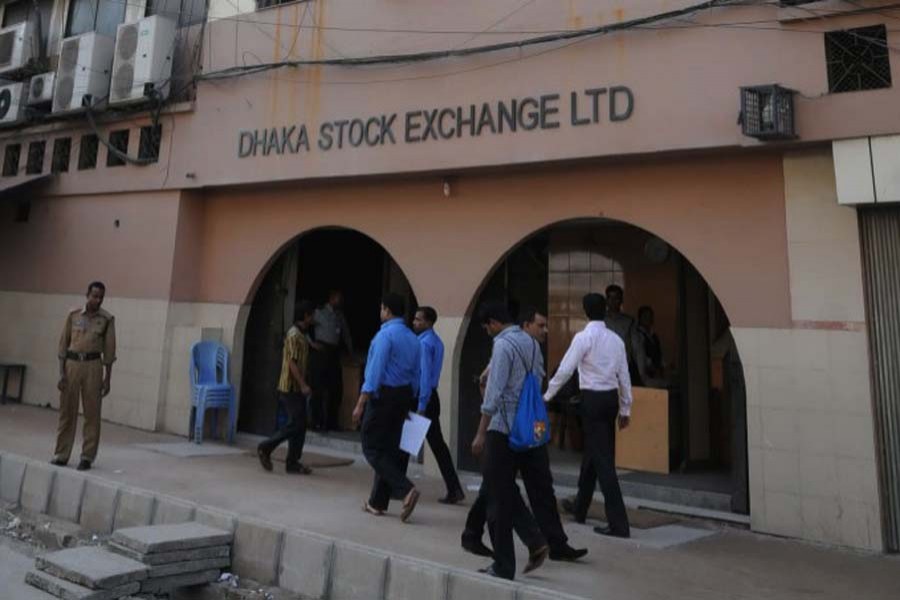 Market analysts said investors continued their selling binge on Square Pharma shares amid depressed market outlook as the company's share price hit a fresh one-year low on Monday. The blue chip share price plunged 25.80 per cent or Tk 62.60 each in the past three-week since November 19 as foreign investors were on selling mood.

According to the DSE data, some 638,973 shares of Square Pharma were traded, generating a turnover of 116 million, which was 4.40 per cent of the day's total turnover of Tk 2.63 billion.

Khulna Power came second on the turnover chart, with shares worth Tk 99 million changing hands. The power generation company's share inched up 0.21 per cent to close at Tk 47.10.

Grameenphone emerged as the fourth, with shares worth Tk 89 million changing hands. The company's share price rose 1.62 per cent to close at Tk 288.80 each.

Beacon Pharma notched the fifth spot, with shares worth Tk 67 million changing hands. The company's share closed at Tk 42.40 each, losing 2.53 per cent.

The turnover of Paramount Textile was Tk 66 million. The company's share price fell 0.66 per cent to close at Tk 59.80.