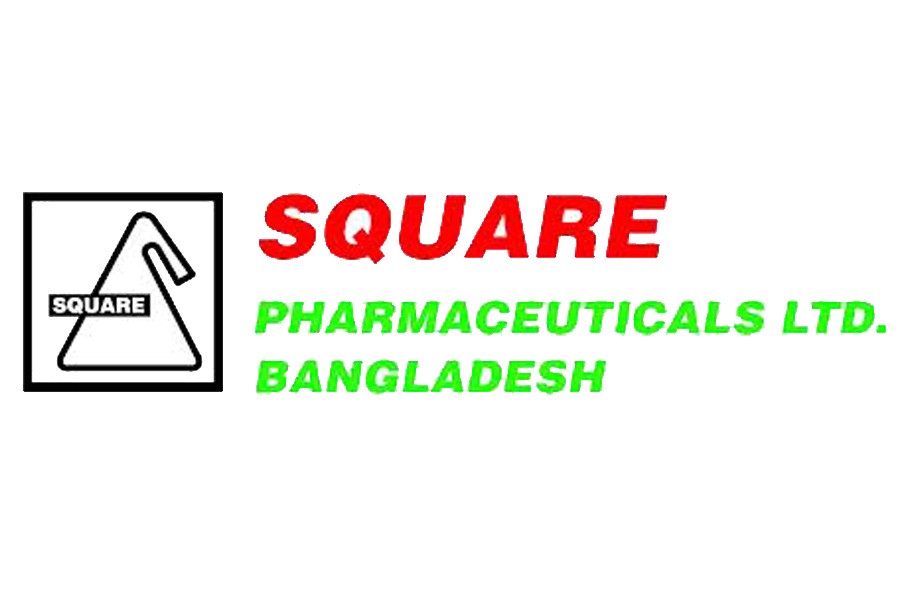 The board of directors of Square Pharmaceuticals has recommended 35 per cent cash and 7.50 per cent stock dividend for the year ended on June 30, 2017, said an official disclosure on Tuesday.

The board has also approved Tk 2.02 billion for BMRE (Balancing, Modernisation, Rehabilitation and Expansion), capital machineries and lands for future expansion.

The final approval of dividend will come during the Annual General Meeting (AGM) scheduled to be held on December 4 at 10:00 am at Dhala Club in Dhaka.

In 2016, the pharma company’s disbursed 40 per cent cash and 10 per cent stock dividend.

Each share of the company, which was listed on the Dhaka bourse in 1995, closed at Tk 297 each on Monday at Dhaka Stock Exchange (DSE).

The company’s paid-up capital is Tk 6.86 billion and authorised capital is Tk 10 billion while total number of securities is 685.95 million.