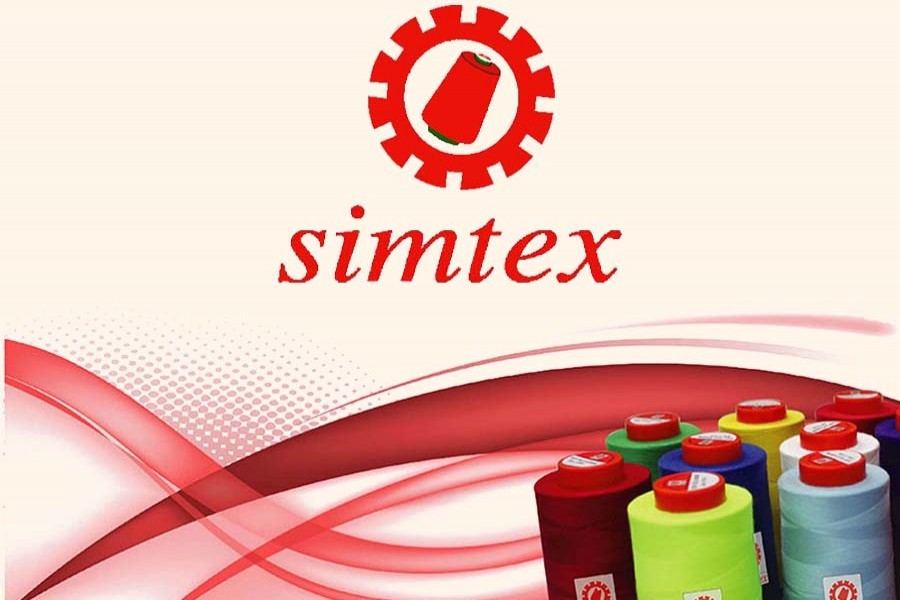 Simtex Industries saw a moderate decline in earnings per share (EPS) in October-December 2022, compared to the same quarter of the previous year mainly due to increased import costs.

Ashis Kumar Saha, company secretary of Simtex, said the company imports around 70 per cent of the raw materials needed and the import cost rose significantly as the taka lost value against the dollar.

"The finance costs rose significantly. These factors played a role behind the decline in EPS for the second quarter," he said.

In a disclosure, the company said its NOCFPS jumped as the sales and collection increased considerably. Moreover, better rationalisation helped the company limit expenses.

Simtex Industries, presently a 'B' category company, was listed on the bourses in 2015.

The company's sponsor-directors hold 31.65 per cent shares, institutes 15.76 per cent and general investors 52.59 per cent, according to data until the end of 2022.