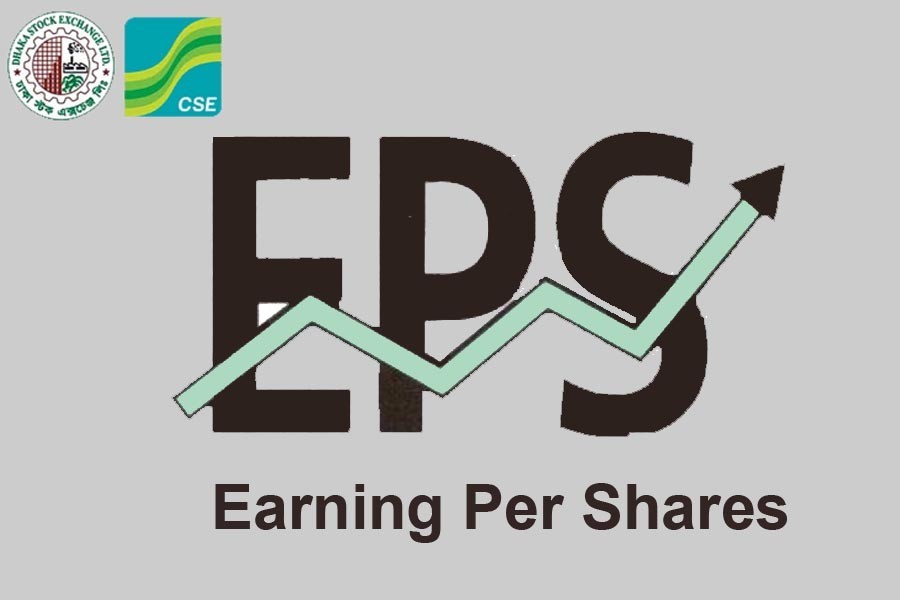 The state-run Bangladesh Shipping Corporation has reported a 310 per cent increase in its profit year-on-year in nine months of the current fiscal year thanks to significant increase in shipping fares globally.

The shipping corporation's unaudited net profit grew to Tk 1.77 billion in nine months for July 2021 to March 2022 against Tk 431.66 million in the same period a year earlier.

About the impressive growth in profit, the shipping corporation said hikes in shipping fares internationally on a large scale helped it post higher revenue, and profit than the previous fiscal year.

The corporation's stock price skyrocketed to Tk 155 on February 6, this year. However, its share faced some correction following the news that one of its ships was damaged due to the Russia-Ukraine war.

The Bangladesh Shipping Corporation went into commercial operation in February 1972 and got listed on the DSE in 1977.