Robi gets nod to raise Tk 5.2b through IPO 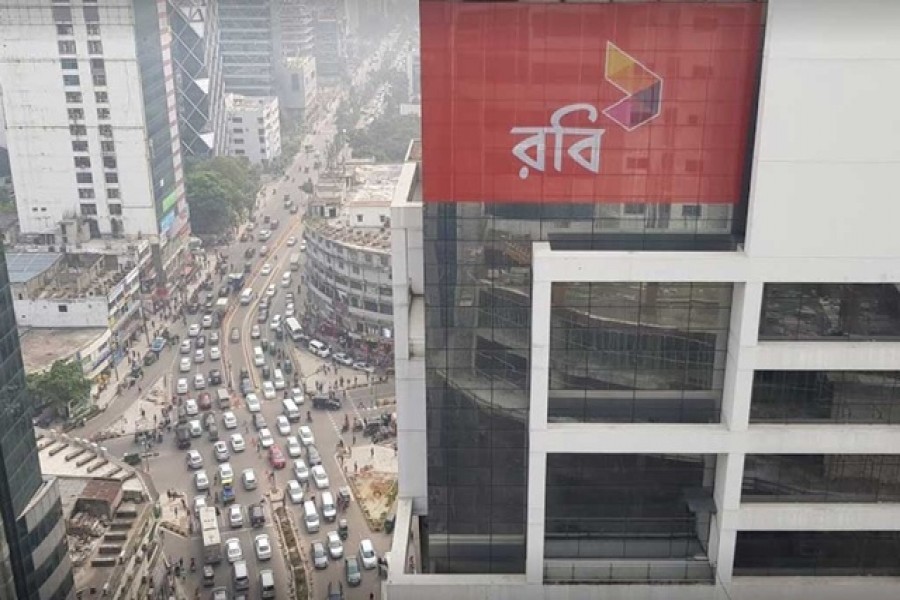 Robi, the second-largest mobile network operator in Bangladesh, has been given the green light to raise Tk 5.2 billion from the capital market through an initial public offering (IPO) to expand its network, reports bdnews24.com.

The Bangladesh Securities and Exchange Commission or BSEC approved the operator's plans to offload about 523.8 million shares on the Dhaka and Chattogram stock exchanges in a meeting on Wednesday, the regulator said in a statement.

The proceeds from the proposed listing will be used to expand Robi's capital expenditures and enhance its profile as one of the leading mobile telecommunication services in Bangladesh, Robi's parent company Axiata Group had said in February.

Robi has appointed IDLC Investments Ltd as the issue manager for the IPO.

With an issue size of Tk 5,237 million, Robi's is set to be the biggest ever IPO in Bangladesh, IDLC said in a statement.

"The IPO proceeds will be used for network expansion. As the second entrant of the telecommunication sector in the capital market, the listing of Robi will significantly boost the market capitalisation," IDLC's Managing Director Md Moniruzzaman said.