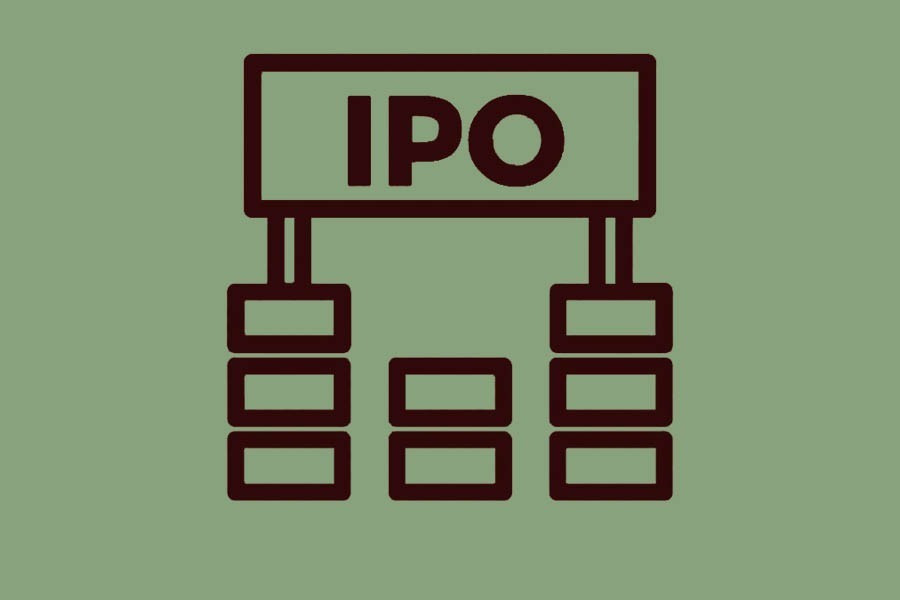 Regent Textile Mills Ltd has decided to revise and extend IPO funds utilisation and implementation time further as the company failed to utilise the funds fully within the stipulated timeframe.

The company will hold an extraordinary general meeting (EGM) on August 27 at 11:00am through digital platform to pass special resolution in this regard by the shareholders', according to an official disclosure on Sunday.

The record date for the EGM is on August 4.

The Regent Textile raised a fund worth Tk 1.25 billion through initial public offering (IPO) in 2015 for implementing balancing, modernisation, rehabilitation and expansion (BMRE), for building a new readymade garment unit and bearing the IPO related expenses.

However, the company has already extended the initial deadline four times from the securities regulator of utilising the full IPO proceeds.

The company wanted to complete the BMRE in 12 months and the RMG project in 18 months, but the initial deadline for doing so expired in June 2017.

The company has utilised Tk 795 million until January, 2020 so far, which is nearly 64 per cent of the total IPO fund, according to statistics available with the Chittagong Stock Exchange.

The company informed that after successfully commissioning and trial production of its new unit established under BMRE of textile project of the company at East Kalurghat in Chattogram, started commercial production from March 22 this year.

After adding these machineries with existing set up there will be a positive impact on production activities thus financial performance, the company said