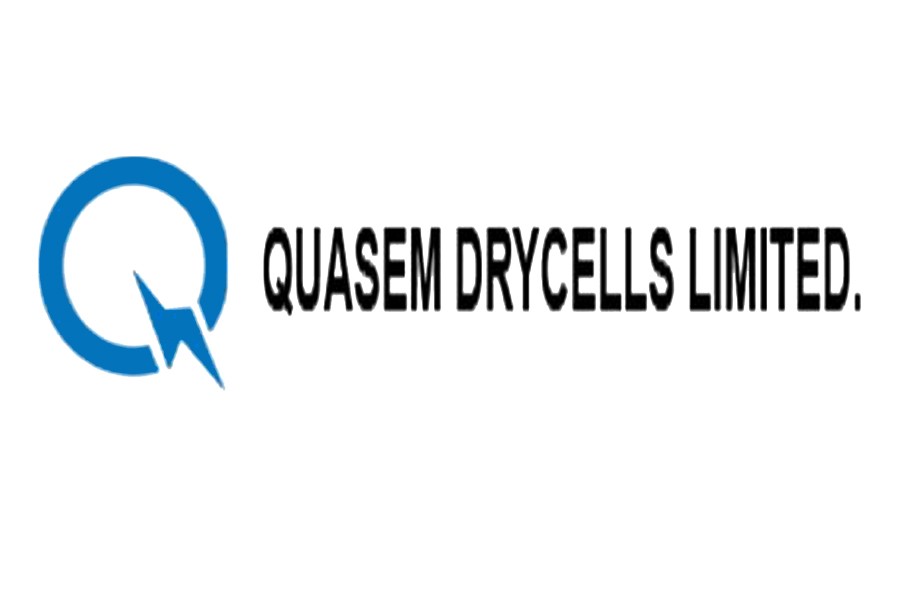 The board of directors of Quasem Drycells Limited (QDL) has recommended 18 per cent stock dividend for the year ended on June 30, 2017, said an official disclosure on Wednesday.

The board has also taken some development plans and decided to change the company’s name from “Quasem Drycells Limited” to “Quasem Industries Limited” and the relevant clauses of Memorandum and Articles of Association will also be changed, subject to approval by the shareholders in the 36th AGM.

The final approval will come during the Annual General Meeting (AGM) scheduled to be held on December 14 at 10:30am at Mohakhali in Dhaka.

The board has also decided to take some development programmes. They have established a new fully-automatic high pressure can manufacture line. They have also completed the set-up of a can filling line, this line can be used to fill the high-pressure cans they are already producing with products such as Air Freshener, Deodorant Spray, Hair Spray, Shaving Foam.

The company has also established a new line to produce UM-1 Vinyl Jacket battery to replace the previous line that they had.

Each share of the company, which was listed in 1989, closed at Tk 88.90 each on Tuesday at Dhaka Stock Exchange (DSE).

The company’s paid-up capital is Tk 445.27 million and authorised capital is Tk 2.0 billion while total number of securities is 44.53 million.