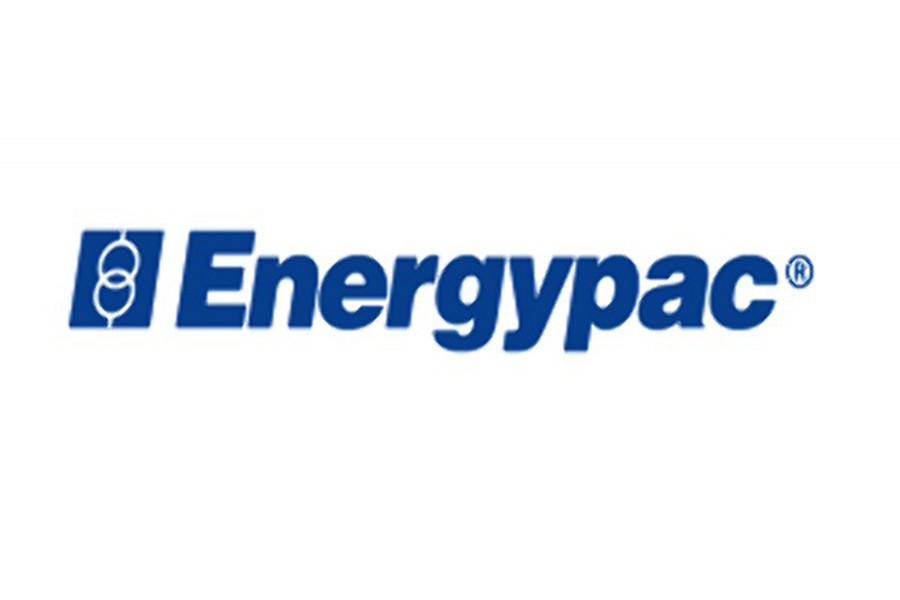 The securities regulator has approved the proposal of determining cut-off price of the shares of Energypac Power Generation Limited (EPGL) as part of the process of offloading shares under book building method.

The regulatory approval came on Wednesday at a meeting held at the office of the Bangladesh Securities and Exchange Commission (BSEC).

As per the BSEC approval, the EPGL will raise fund worth Tk 1.5 billion from the capital market under the book building method.

As per the public issue rules, the cut-off price of the shares of company will be determined through electronic bidding.

The EPGL will utilise the fund to repay bank loans, and to expand LPG project along with bearing the IPO expense.

For the same period, the company's earnings per share (EPS) is Tk 3.13.

LankaBangla Investments is the issue manager of the EPGL.

Stocks slip into red after two-day