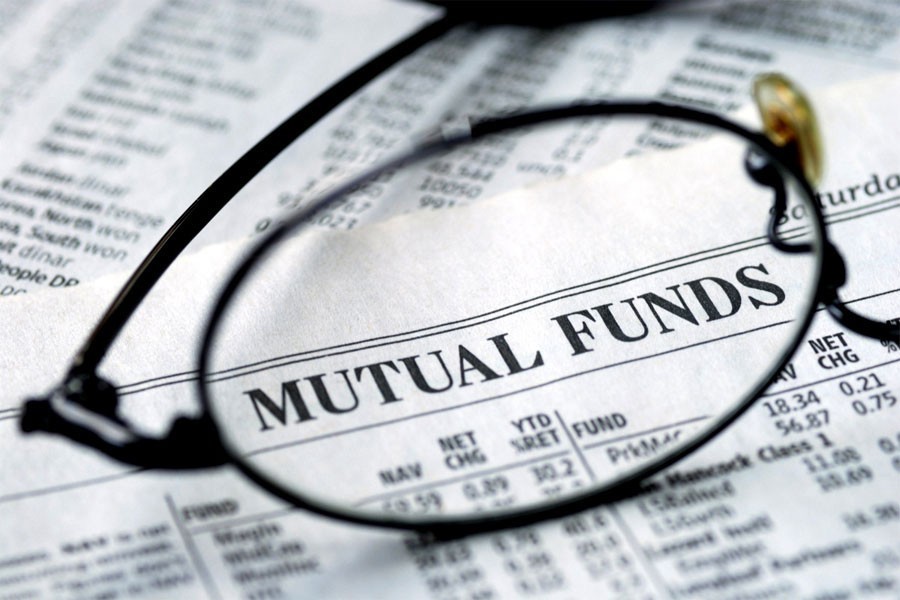 The Bangladesh General Insurance Company (BGIC), the trustee of Green Delta Mutual Fund and the DBH 1st Mutual Fund, has appointed an auditor to complete the process of changing the asset manager of the two mutual funds (MFs).

These two closed-end MFs, managed by the LR Global Bangladesh, will now be transferred to the IDLC Asset Management as per desire of the majority unit holders of the funds.

The BGIC appointed the auditor after receiving a certificate copy from the lawyer of the unit holders, which said the orders issued earlier by the upper court in favour of changing the asset manager are now fully 'effective'.

"We have appointed an auditor as part of our job to be executed in line with the decision of the securities regulator and the upper court," said BGIC Managing Director Ahmed Saifuddin Chowdhury.

However, the LR Global is yet to allow the auditor to perform the audit, saying that they (LR) are awaiting the certified copy of the order issued by the Supreme Court, he added.

"Under the circumstances, we have sought a guideline from the securities regulator," Mr. Chowdhury said.

In early February, the Bangladesh Securities and Exchange Commission (BSEC) rejected a review petition of the LR Global seeking to allow it to continue as the asset manager of two MFs.

The LR Global filed the review petition after the BSEC gave approval on December 23 last year to the change of the asset manager.

As per the latest regulatory decision, the LR Global will have to hand over the two MFs to the IDLC Asset Management, as selected by the majority unit holders of the funds.

The BSEC's decision came in line with an order issued earlier by the Supreme Court.

The LR Global then filed a writ petition with the High Court (HC) against the activities, including the decision of appointing an auditor, to transfer the MFs to a new asset manager.

On February 11 last, the HC issued an order staying these activities.

Later, the unit holders filed a petition with the court of Chamber Judge against the stay order.

The chamber judge stayed the HC's order and sent the petition to the full bench of the Appellate Division.

On March 12 last, the petition was heard by the full bench of the Appellate Division which upheld the order issued by the court of chamber judge, according to the certificate copy of the unit holders' lawyer.

"Hence, the orders removing LR Global as asset manager are now fully effective and there is no bar to the new asset manager commencing management of the two MFs," it said.

On March 22, the LR Global sent a letter to the BGIC, saying that they are unable to take any steps until they receive the certified copy of the order issued by the Appellate Division.

In October 2019, over three-fourths of the unit holders of the two mutual funds applied to their trustee to change LR Global as the asset manager.

An asset manager can be changed as per the Section 31 of the Securities and Exchange Commission (Mutual Fund) Rules, 2001.

According to the rules, the trustee can change the appointment of an asset manager following the demand of two-thirds (66.67 per cent) unit holders, subject to prior approval of the commission.