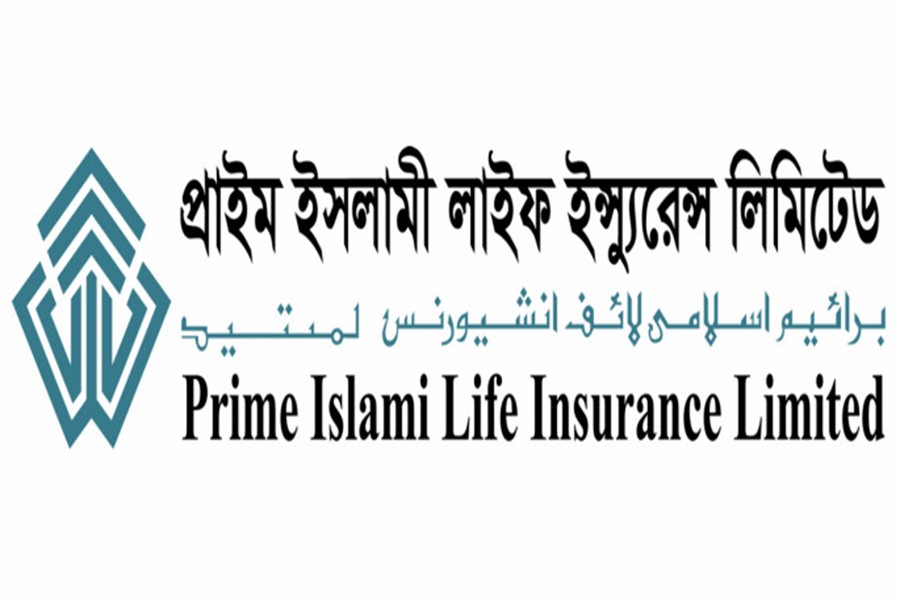 Stock price of Prime Islami Life Insurance rose 2.36 per cent to close at Tk 60.60 on Tuesday, even though its auditor reported a mismatch in its financial statements for the year ended in December 2021.

Prime Islami Life Insurance also failed to comply with a number of rules mentioned for the life insurance companies relating to investment limits.

The Dhaka Stock Exchange (DSE) disclosed the qualified opinion of the auditor on its website on Wednesday.

Prime Islami Life's assets for 2021 were worth Tk 9.57 billion while it was Tk 9.67 billion a year earlier, according to the company's audited financial report.

The company has made investments in its subsidiary Prime Islami Securities Tk 650 million, and its receivable dividend has been worth Tk 192.99 million since 2018. However, the company has received only Tk 10 million so far.

There is a significant doubt over the retrievable amount as the subsidiary has been suffering losses for the last two consecutive years and the company has not made any written agreement on that amount of investment, Mahfel Huq & Co Chartered Accountants said in its report.

The company has not made any provisions in this regard. As a result, the assets and profits may be overstated.

The life insurer has a short-term investment in the PFI Securities amounting to Tk 1678.40 million. This is a carry forward balance from 2018 and the company has not made any written agreement.

The recovery of these investments is also in doubt since they have long been outstanding while there are no provisions against the amounts either, according to the auditor.

The life insurer has filed cases with the High Court against the PFI Securities and other non-paying entities. All the cases are currently undergoing the hearing process.

The auditor said the company has reported Tk 877.15 million as a short term investment in the Prime Islami Securities, whether the actual investment is Tk 795.65 million and the dividend is Tk 111.49 million. The company has recovered Tk 30 million from the aggregate balance amount during this year.

"There is a cloudy agreement on the investment return amount where profit sharing basis was mentioned. But no specific basis has been found," added the auditor.

The life insurer also failed to comply with a number of guidelines mentioned in the IDRA notifications for the life insurance firms relating to investment limits in immovable assets, subsidiaries and other investments.

On the other hand, the company has invested Tk 176.8 million in the government securities far below from the allowable 30 per cent limit of its assets.

Company Secretary Abul Hasnat Mohammed Shamim could not be reached over the phone.