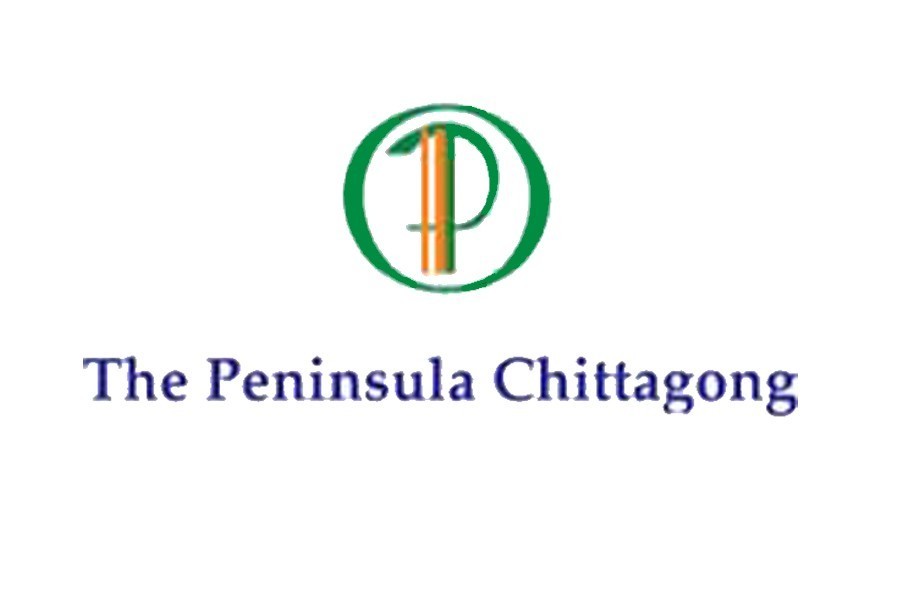 Peninsula Chittagong incurred a loss of 29.73 million in July-December (H1) of the fiscal 2023 against a profit of Tk 75.79 million in the same period of the previous year.

It reported a profit of Tk 9.59 million for the first quarter of the FY23 but the next quarter's loss of Tk 39.32 million wiped out the profit.

A decrease in income accompanied by increased expenses played a role in the business decline in the first half of the FY23, the company said.

It has reported EPS of Tk 0.08 for Q2 of the FY23, down 76 per cent from the earnings in the same quarter of the previous year.

The EPS fell when the cost of goods and administrative expenses accelerated, according to a disclosure.

Apart from the EPS, the company also witnessed a fall in the net operating cash flow per share (NOCFPS) in Q2 of the fiscal 2023, compared to the same quarter a year ago.

The NOCFPS has decreased due to an increase in cash paid to suppliers, said the disclosure.

Peninsula Chittagong, presently a 'B' category company, was listed on the bourses in 2014.