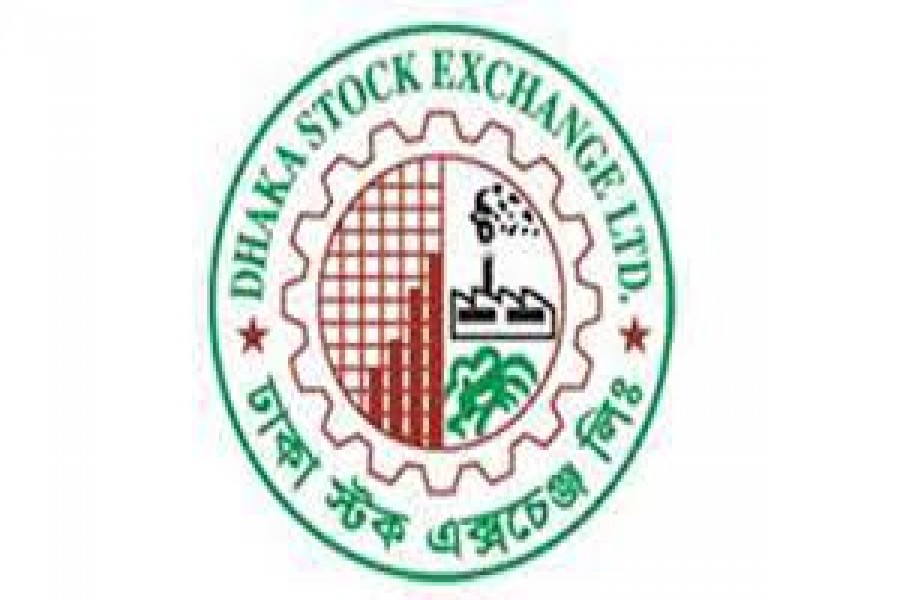 The country’s premier bourse Monday started the session in a correction mood. DSE broad index, DSEX lost 0.44 per cent or 27.33 points to close at 6137.99. Later, the DSEX shed seven points within 30 minutes.

Out of 30 listed banks, 28 went red triggering correction of index and turnover value on the premier bourse.

Market insiders said the banking sector is now in a correction mood as the central bank intensified its monitoring over the banks’ reporting on exposure to the capital market.

Among other major sectors, only textile sector was in a positive performing mood, while engineering, pharmaceuticals & chemicals and fuel & power performed mixed.

Of total number of issues traded, 140 advanced, 109 declined and 42 remained unchanged and the turnover stood at above Tk 2.37 billion till 12pm.