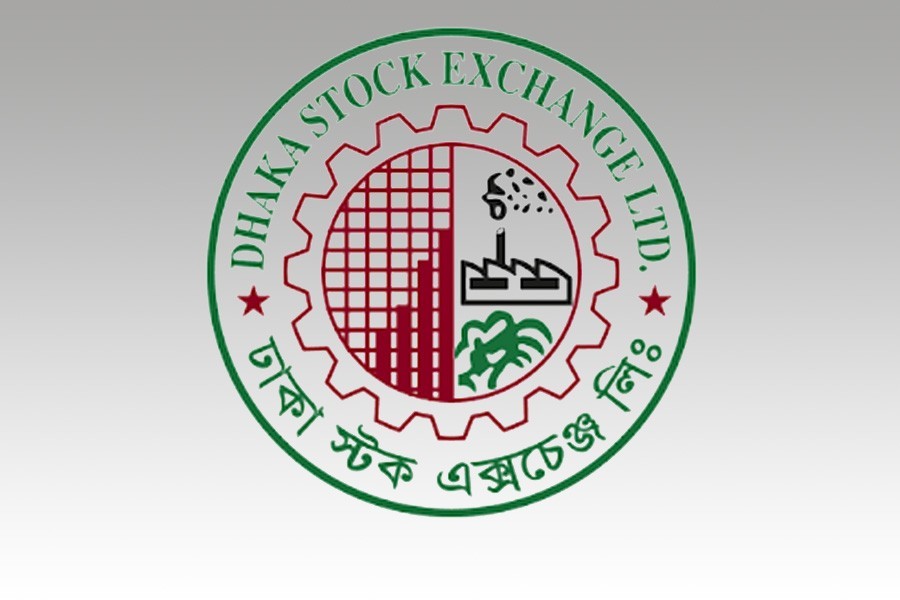 Ten most-traded companies accounted for 44 per cent of transactions on the Dhaka Stock Exchange (DSE) in the outgoing week, with Orion Pharma leading the turnover list.

For the past few weeks, some selective stocks have dominated the DSE turnover chart. Two of them, Orion Pharma and Beximco, jointly captured 25 per cent of this week's total turnover.

According to the DSE data, some 87.54 million Orion Pharma shares were traded during the week, generating a turnover of Tk 12.40 billion, which was 12.27 per cent of the week's total turnover.

The week's total turnover stood at Tk 101 billion on the prime bourse, which was 43 per cent higher than the previous week's turnover of Tk 70.82 billion.

Orion Pharma's share price also jumped 28.74 per cent during the week to close at Tk 149.60 on Thursday.

The drug maker's share soared 91 per cent or Tk 71.20 each in the last one month since August 25 despite no undisclosed price sensitive information.

Beximco came second on the weekly turnover list, with shares worth Tk 11.37 billion changing hands during the week. The company's share price dropped 1.03 per cent to close at Tk 134.50 on Thursday.

JMI Hospital Requisite Manufacturing emerged as the fourth, with shares worth Tk 3.58 billion changing hands. The medical equipment manufacturer's share closed at Tk 131.50 on Thursday, rising 13.56 per cent over the previous week.

Turnover of Unique Hotel & Resorts was Tk 2.02 billion. The company's share closed at Tk 74.40 on Thursday, gaining 8.61 per cent over the previous week.

Eastern Housing featured a turnover of Tk 1.98 billion. The company's share price surged 16.96 per cent to close at Tk 93.10 on Thursday.

The turnover of Acme Laboratories was Tk 1.97 billion. The company's share closed at Tk 103.20 on Thursday, rising 11.33 per cent over the week before.

Shinepukur Ceramics featured a turnover of Tk 1.92 billion. The company's share gained 5.20 per cent to close at Tk 50.60 on Thursday.