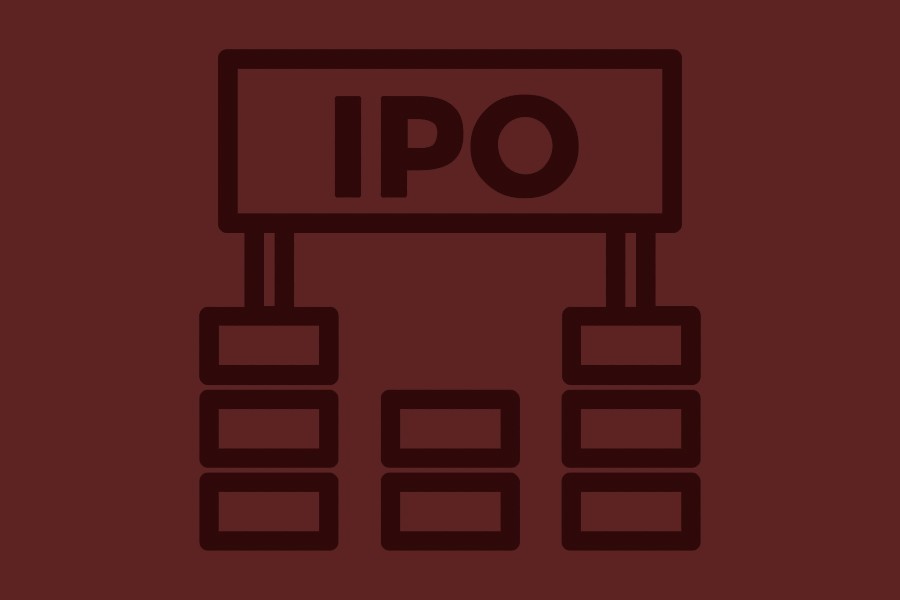 The company will raise capital for the purpose of repaying loans, purchasing an ocean going ship and infrastructure development.

As part of the process of going public, the OPL will hold an IPO road show on October 20 at the Radisson Blu Dhaka Water Garden.

The eligible investors including merchant banks, asset management companies, stock broker and dealers, among others, are expected to attend the road show.

At the road show, the company will present its financials and the objective of raising capital through public offering.

Asked, Azam J. Chowdhury, the chairman of OPL, said they would require huge investments for LPG purposes in the coming days.

"On completion of deep sea port, the LPG needs to be transported from the deep sea port to different terminals. So, huge investments will be needed there," Mr. Chowdhury told the FE.

He said the OPL would purchase a ship at a cost of around $21 million.

"On Saturday, the prime ministers of both Bangladesh and India jointly inaugurated a project, among others, on imports of LPG to Tripura from Bangladesh and the OPL will start the job," Chowdhury said.

He said the OPL is the largest operator in the country's LPG sector in terms of infrastructure.

Akter Hossain Sannamat, CFO at OPL, said they would require a capital worth around $29 million for infrastructure development and purchasing a ship.

"The amount of loans is not large. The greater portion of IPO fund will be used for the purpose of purchasing an ocean going ship," Sannamat said.

The OPL is also a subsidiary of MJL Bangladesh with a combined capacity of 100,000 MT per year.

In partnership with European energy giant BB Energy, the company has installed state- of- the- art LPG import and storage terminal with capacity of 3600 MT at Mongla, Bagerhat, according to the company's website.

Apart from the main installation in Mongla, the OPL has established three other satellite filling and bottling stations located at Ghorashal (Central), Bogra (Northern Belt) and Chittagong (Southern Belt) respectively to ensure convenience and availability of LPG to its distributors and customers.

Besides using a massive fleet of LPG bowsers to move the LPG from Mongla to its satellite plants, OPL has successfully commissioned a LPG barge 'MV Omera Princess' with capacity of 300 MT to transport LPG through waterways for the first time in Bangladesh.

The OPL gives priority to running a safe and environmentally responsible operation and making significant contribution to Bangladesh's sustainable economic prosperity as well as energy equilibrium.

IFC, a member of the World Bank Group, has already invested $20 million as a long-term loan in Omera Petroleum to help the company double its capacity and increase the availability of liquefied petroleum gas (LPG), especially in rural areas.

The IFC loan is part of its project to double its capacity and make LPG available in nearly all sub-districts of the country. This will expand LPG access to 350,000 additional households (around 12% of total market potential) over the life of the loan.

It will also help reduce greenhouse gas emissions by replacing kerosene, wood, and other hazardous cooking fuels, and allowing the limited reserves of natural gas to be diverted to power generation and industries.